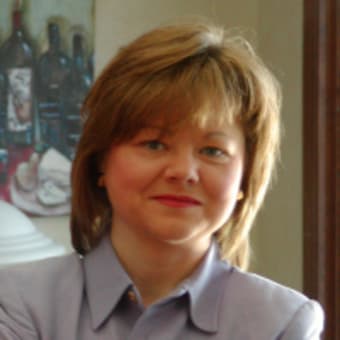 ALEX KAVA is the New York Times, USA Today and Amazon best-selling author of twenty novels including the critically acclaimed Maggie O’Dell series and a new series featuring former marine, Ryder Creed and his K9 dogs. Her novel Stranded was awarded both a Florida Book Award and the Nebraska Book Award. Her stand-alone novel, One False Move, was chosen for the 2006 One Book One Nebraska. Published in thirty-two countries with over six million copies sold, Kava’s novels have made the bestseller lists in the UK, Australia, Germany, Japan, Italy and Poland. She is a member of the Nebraska Writers Guild and International Thriller Writers. Kava divides her time between Omaha, Nebraska and Pensacola, Florida.