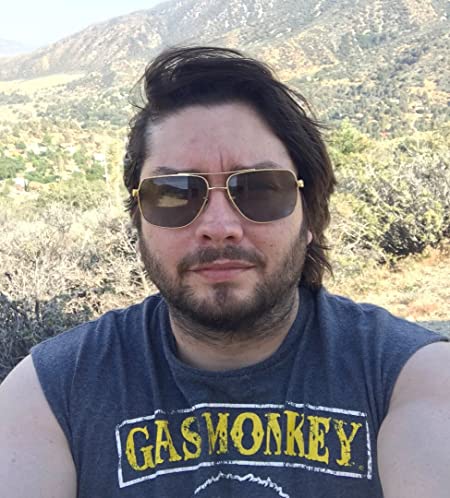 Easily shifting from comedy to drama, from hijinks to horror, Carlo Hart is an actor, producer, screenwriter, and bestselling novelist.

Starting as a child actor on hit shows like "The Equalizer", Hart quickly realized a love of writing that landed him a job writing for the hit TV show "American Dad", as well as selling TV pilots and movie scripts to major studios.

When he's not writing or producing, Hart can be found playing guitar, hiking with his dogs, running from Bigfoot (just kidding, Bigfoot hates to run!), or just chasing UFOs - all of which are easy to do from his mountain cabin outside of Los Angeles, and all of which find their way into his stories.