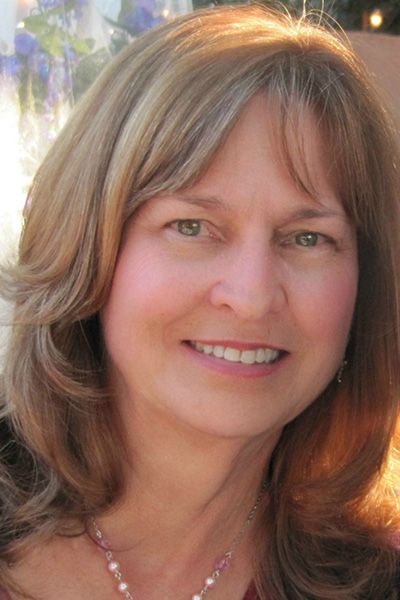 Having fun with my writing, and connecting with readers--that's what being a mystery writer means to me. And I LOVE what I do!

It began in 1985 when I started writing my first novel, without much clue how to go about it. Two years and 500 pages later, when I finally typed 'The End,' I felt a huge rush of excitement. That book took third place in the Southwest Writers competition and began making the rounds of publishers. I simply started writing my second, and then my third books.

After publishing ten of my Charlie Parker mysteries, I decided to branch out with a new cozy mystery series and I created the character of Samantha Sweet. One of the ways in which I earned a little extra pocket money during my high school years was to bake and decorate cakes--hence, a career for Samantha based on my own experiences.

In 2009 I switched publishers and was off on a new adventure, seeing all of my books made available for Kindle as e-books were just beginning to take off in the book world. It's been an exciting time in publishing--high points for me were reaching #1 on Amazon a few times and the Top 50 on the USA Today bestseller list. I'm loving the way e-books allow me to personally connect with readers all over the world via my newsletter and my website at connieshelton.com.

Besides writing the Charlie Parker and Samantha Sweet mysteries, Connie is an award-winning essayist. Her work has been published in both small and major anthologies, including Chicken Soup For the Writer's Soul, and her short stories have won several prizes. She has also been a commercial hot air balloon pilot and holds the women's world altitude record for size AX-4 balloons. She has been featured in Who's Who and The World Who's Who of Women.

She and her husband live in northern New Mexico with their two dogs, Daisy and Missy, who became stars of their own series of children's books. 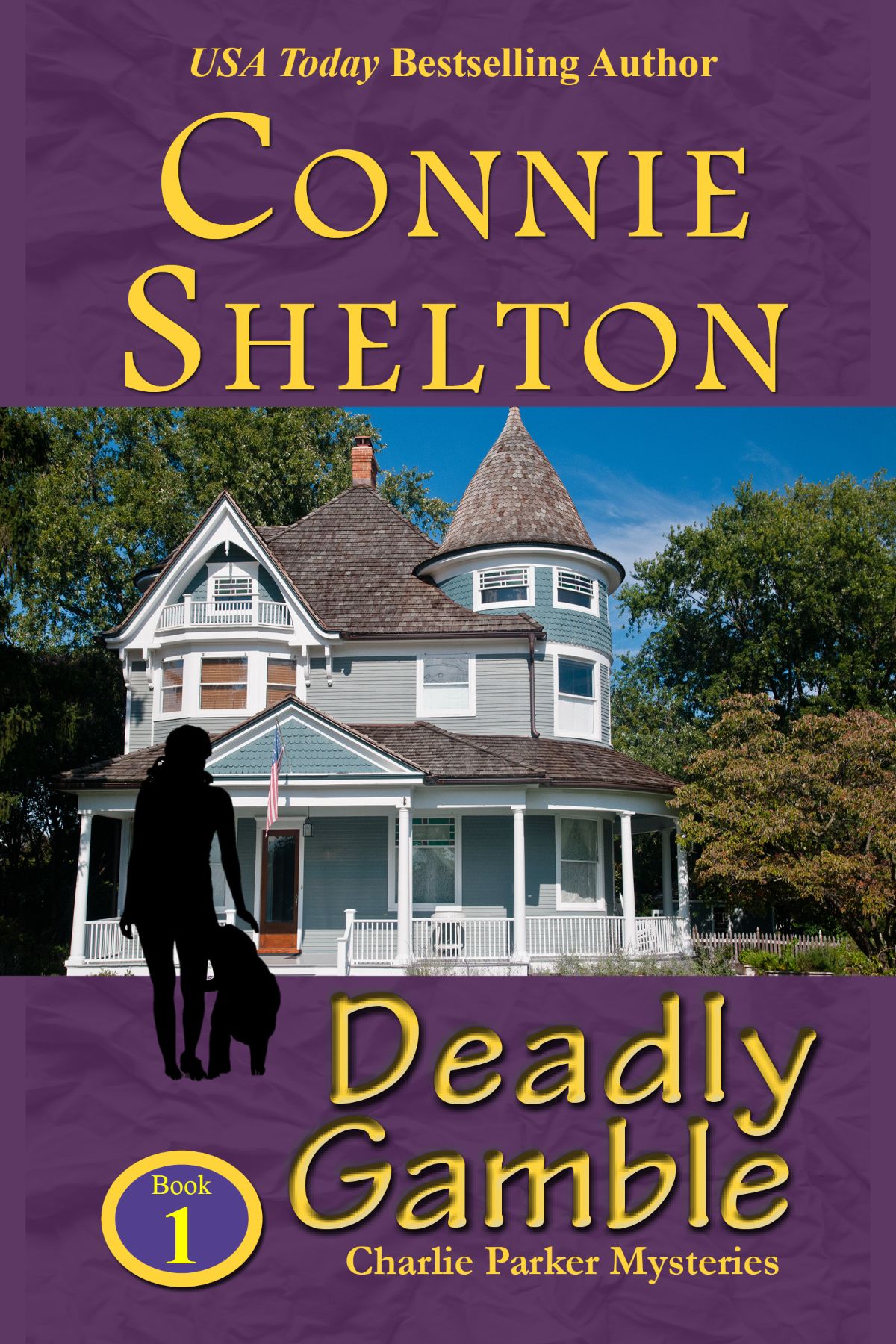