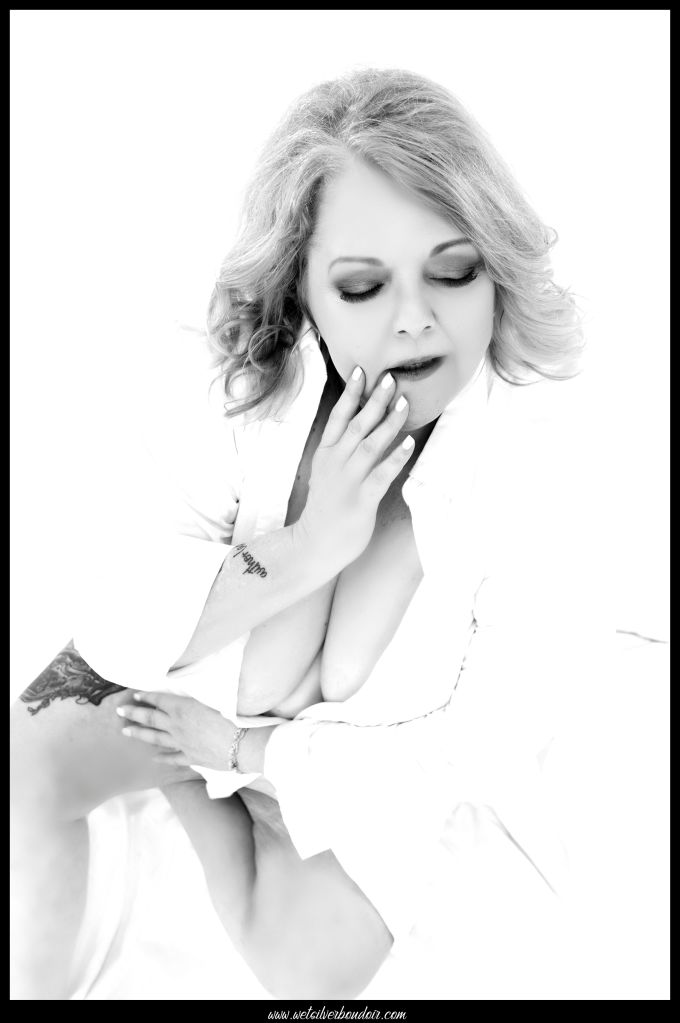 I'm a lifelong reader who had a dream to write her own books. A transplanted Yankee, I recently moved cross country from Georgia to Texas. While I have a strong personal belief system and faith, I won't be "preaching" in any of my books. They'll have perfectly imperfect people in it who meet, fall in love, fall into bed (at times; sometimes they might wait), have kids, get married. In short, I want to write books that make people think and feel.

My debut novel, "Bountiful Harvest" was released on the 7th anniversary of my mom's death. Somehow, I think my biggest cheerleader and staunchest defender helped it publish so quickly.

Since hitting publish 8/31/16, I've had the privilege to begin co-writing with Liberty Parker on an MC series, the Rebel Guardians. There are seven books out in this series, plus two books in a spin-off (2.0, the next generation) and the first book in The Nelson Brothers (who show up in book 5 of the RGMC). We're hard at work on yet another spin-off (New Beginnings) featuring some of the girls from the RGMC whose love interests are not with the men from the MC!

I also co-write a series of children's short stories with a fellow author, Cherry Shephard and her 10 year old son. Get immersed in "The Mischief Kitties" and their zany, crazy lives!