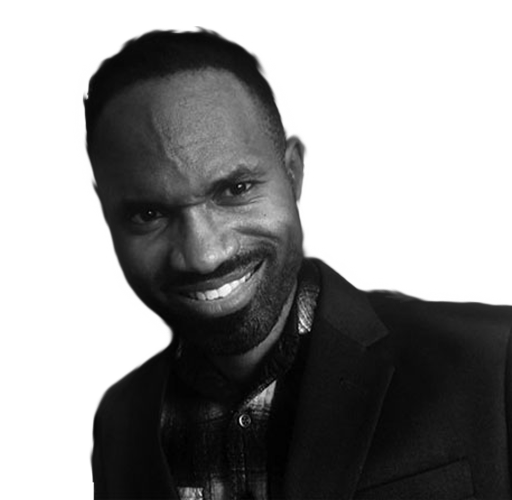 Desirel Calvin Lawrence is an author with a very different way of communicating his imagination. The books he has written are a testament to this fact. He is capable of taking you through the rabbit hole of his imagination and releasing you into a world of realization like no one else can, at least you be the judge of that. However, his mission is to create a truly rich world where everyone can partake in life and the community's beauty, wisdom, and deep meanings.

I am the author of two books called POP-Power of Paradise and Wiz Diary which are both parts of a series called POP.

The story of how these books came about is incredible. In 1997 after the tragic accident that took the life of Princess Diana, I happened to turn on the TV and on hearing about her death went through a very traumatic shock that triggered the writing of a very strange language. I wrote this language for months with unstoppable intensity. (https://youtu.be/WJWYdIpDTFM)

What I realize is that these books are all about inspiring our highest potential to seek the good in ourselves and others and inspiring unity and brotherhood among mankind (https://heartlib.com). Some of the key characters in POP-Power of Paradise would remind individuals of the Princess, and it was this year I decided to re-edit it for publication to support the Princess Diana Award Organization if I can manage to generate sales from POP-Power of Paradise and use other proceeds from the book to support philanthropic deeds on the planet.

Please follow these links to have an idea of my quest into understanding these unknown writings https://youtu.be/WJWYdIpDTFM

I believe we are connected for a greater truth, and sometimes the most unexplainable mysteries shed light on what is most important for each one of us on this earth.

It would be an honor if you reviewed the books read so that others can decide to read them as well. What you might consider trivial could be the cornerstone to creating the most enchanting worlds on earth.

Thanks for the reviews in advance and many blessings to you.