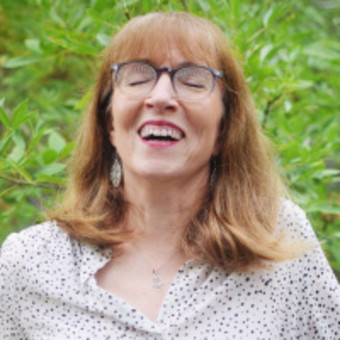 Densie Webb has spent a long career as a freelance nonfiction writer and editor, specializing in health and nutrition, and has published several books and tons of articles on the topic over the years. She is a member of the Women’s Fiction Writers Association and SheWrites. Soul Mate Publishing released her debut novel titled, “You’ll Be Thinking of Me,” as an ebook and as paperback. An audiobook version is also available. Her sophomore novel, “Le Remede” was released by Wild Rose Press. She grew up in Louisiana, spent 13 years in New York, and settled in Austin, TX, where it’s summer nine months out of the year. She is an avid walker (not of the dead variety, though she loves anything to do with zombies, vampires or post-apocalyptic worlds), drinks too much coffee, and has a small “devil dog” that keeps her on her toes. She has arrested development in musical tastes and her two children provide her with musical recommendations on a regular basis.