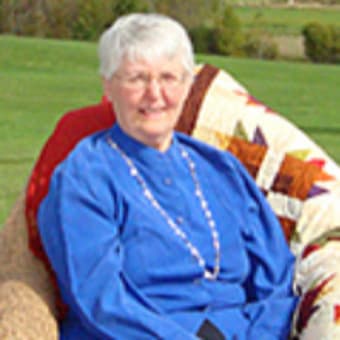 Gini Athey grew up in a house of readers, so much so it wasn't unusual for members of her family to sit around the table and read while they were eating. But early on, she showed limited interest in the pastime. In fact, on one trip to the library to pick out a book for a book report, she recalls telling the librarian, "I want books with thick pages and big print."

Eventually that all changed. Today, Gini usually reads three or four books at the same time, and her "to-be-read pile" towers next to her favorite chair. She reads widely in many genres, but her favorite books focus on families, with all their various challenges and rewards.

Gini's love of quilting, both making and admiring them, began when she was a young girl spending time with her grandmother. Although her grandpa never understood why anyone would cut up perfectly good fabric only to sew it back together, Gini and her grandma knew the lure of doing just that.

In 1992 Gini opened Sweet Memories Publishing Company, a full-service business for professional quilters to produce and distribute their original designs. Twelve years later she sold the company to another quilter.

For many years, Gini has been a member of the Wisconsin chapter (WisRWA) of the Romance Writers of America and has served in a variety of administrative positions. Avid travelers, Gini and her adventurous husband live in a rural area west of Green Bay, Wisconsin. 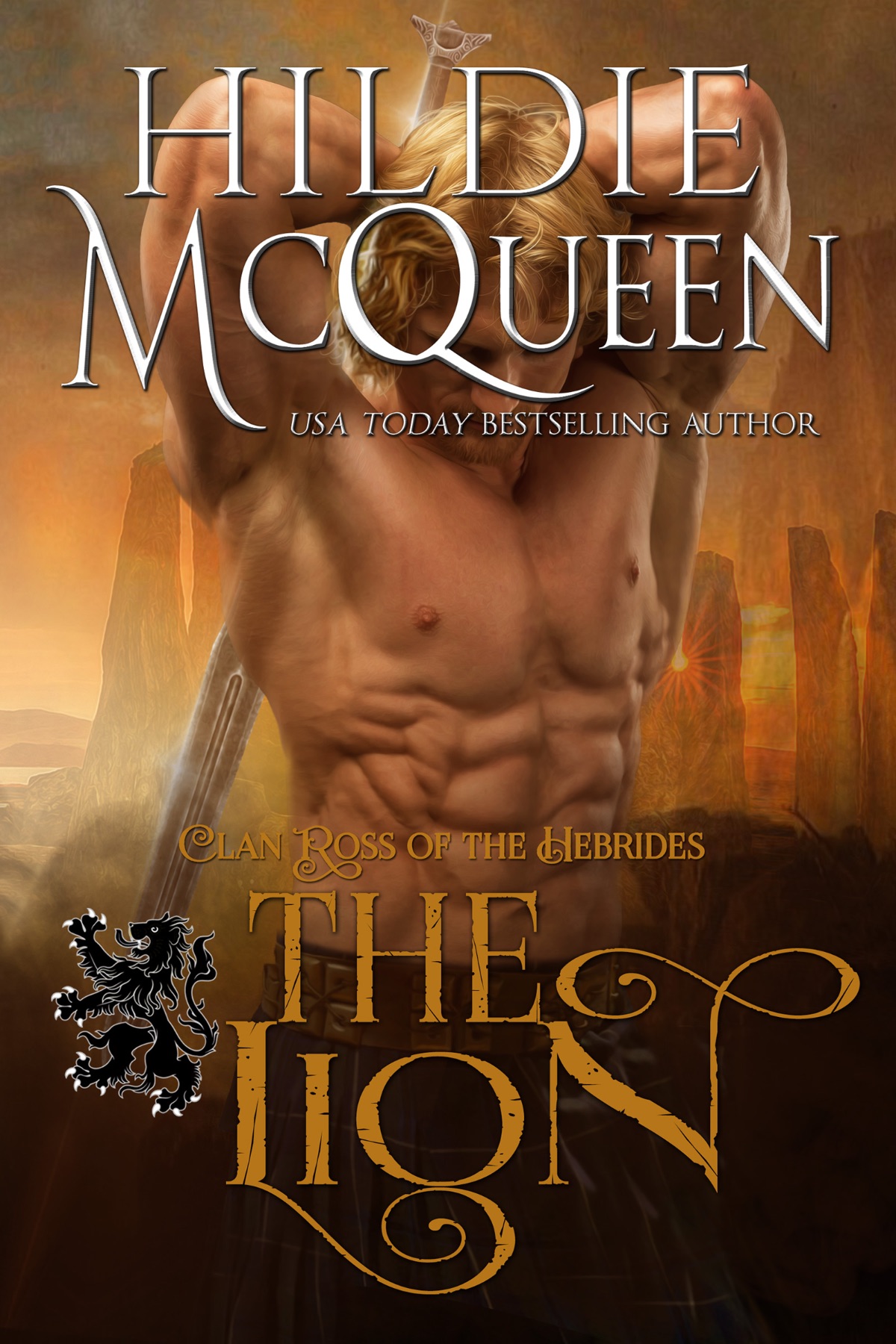 Clan Ross of the Hebrides