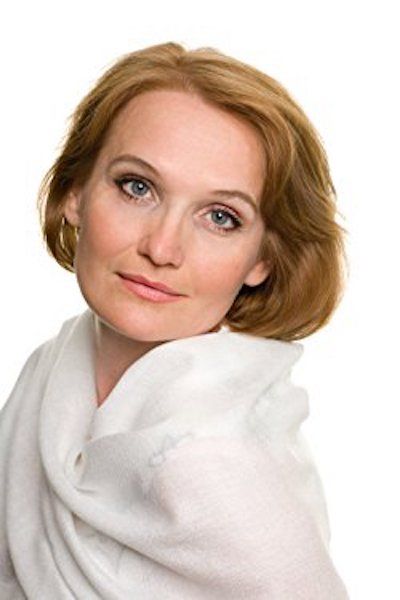 Isabella Thorne is an author of Regency and Georgian Romance. The first grown-up books she read were historical, authored by Georgette Heyer, Victoria Holt and Anna Seton. Unfortunately, for her own daughters, the beauty and hallmark of Regency Romance, witty dialogue and the manners of the time, have been overshadowed by explicit books instead of true Regency Romance. Regency Romance includes a more formal language, longer sentences and ballrooms instead of bedrooms.

With a return to romance, Isabella Thorne hopes you will enjoy her light fun books. You can share them with your daughters with the guarantee that although there is romance aplenty, and a bit of sexual tension and a kiss, there is nothing explicit in her books. They are clean and wholesome reads with lots of humor and upbeat "fun poking" at the English mannerisms of the time.

Because I love the pageantry of the period, I love to include true events or set stories during a war--the English were involved in so many of them at this time! You will find bits of history scattered through the books and an occasional historical figure, but these books are FICTION and not intended to be a definitive history. None of the Peerage of (any land) actually existed. I hope that all the British and the die-hard historical readers will please forgive this passionate American if I make any mistakes, and send an email off to isabellathorne@christianromancestories.com I will make corrections.

I endeavor to make the heros and heroines true to their time period. That means that many women may seem weak at first glance, but they soon find their inner grit. Unlike today's heroines, the Regency heroine could not openly defy convention at the time. Instead, she had to find a way around the convention. That is half the fun! Likewise, heros were expected to be chauvinistic. In fact, the etymology of chauvinism shows that the word chauvinism did not appear until the late 1800's and then was a pejorative term the English had for the French who continued to be slavishly patriotic to Napoleon. What we call chauvinistic, the Regency called masculine or virile. I will always choose to make my characters as historically correct as possible, even if that means they seem a bit politically incorrect to today's audiences.

I am a meticulous perfectionist who taught AP English for 20 years at the high school level before moving to teach at a community college because I was disheartened by the decline in American education, especially the decline of the reading level. Be forewarned that the longer sentences in my books cause an upward trend in the reading level, which settles at about seventh grade, instead of the fourth grade level found in newspapers and many, so called, adult books. An occasional typo may slip by me, but is usually caught by my editor, who is a fellow teacher, or by my Beta and ARC readers who are marvelous. You can expect long sentences in my books, just like they were in yesteryear. You may even learn a few new words. I hope so! I guess I am still a bit of a teacher at heart.