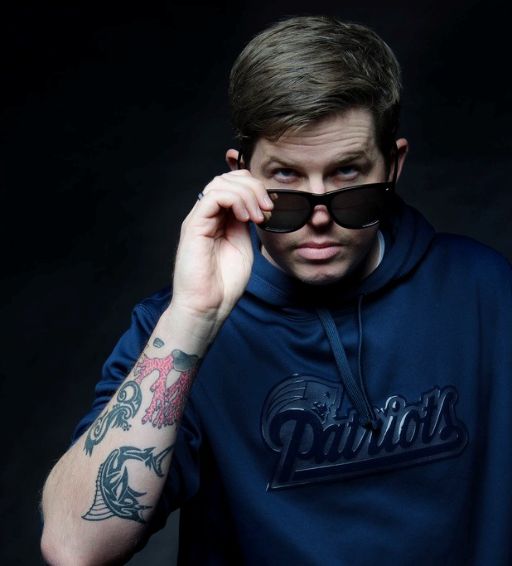 Children’s book author James Eldridge and his illustrator brother Richard Eldridge were raised in Hawaii and were inspired to bring the beauty and mythology of their homeland to young readers with their middle-grade fantasy novel, Islanders, the first installment in The Pacific Chronicles series. James is married to the lovely, real-life Kilikina and together they have four children. Richard is married to his childhood friend, and together they have their own island girl.

After a near-fatal experience with COVID in 2021, including forty-five days on a ventilator in the ICU, multiple blood transfusions, being in an induced coma and having several live-saving surgeries, James’s road to recovery was both mentally and physically challenging. He and his brother worked together to bring this story to life, using their home as a background, as a way to focus on something creative and inspiring to help James put the nightmare of COVID behind him.

James and Richard explain that there is a fascinating concept of duality in the animal world in Hawaii: there are native species and invasive species, yet many people (especially visitors) cannot tell the difference. For their series, they enjoy using the idea that these species are secretly at war with each other for control of the island and nearly no humans are aware of it except for a chosen few.

The brothers hope their young readers come away from their stories having tasted a small part of the beautiful Hawaiian language, the soft strength and humor of its culture, a respect for its history, and a desire to visit. James now lives in Bentonville, Arkansas, while Richard lives in Honolulu, Hawaii. Islanders, book one in The Pacific Chronicles series, is their debut novel. 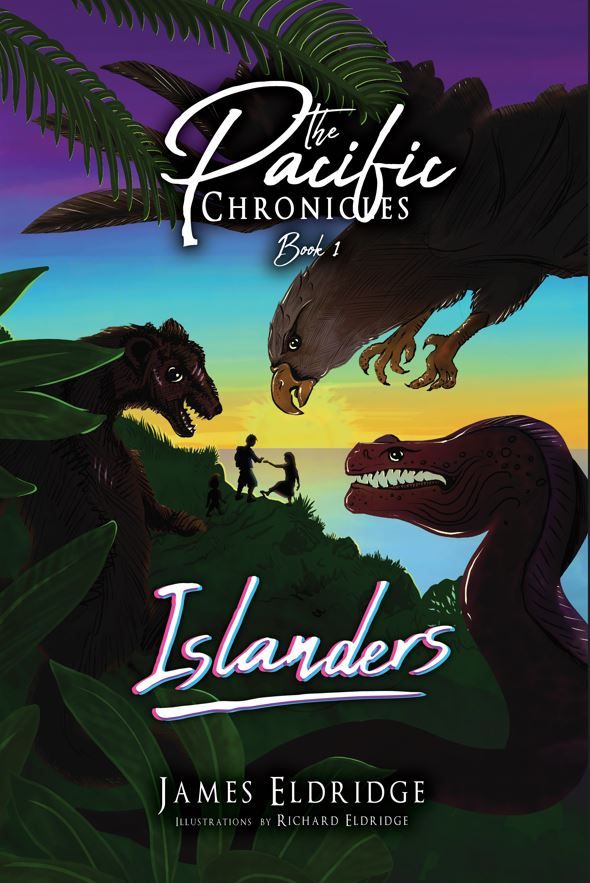