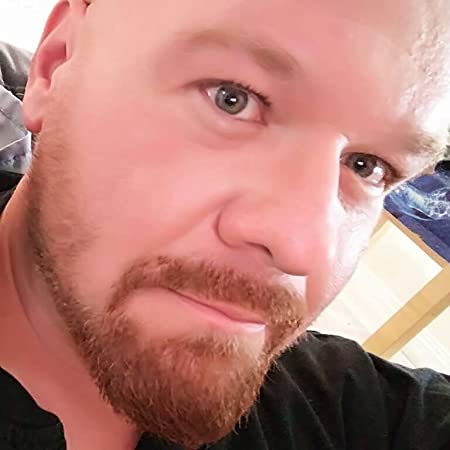 Jared Wynn spent his formative years in Latin America, Eastern Europe, and the Middle East as an expat and diplomatic dependent. After what felt like several lifetimes overseas, he returned to America to pursue a higher education while bouncing around between odd jobs. To date, he’s been a cook, a bouncer, a geophysical technician, a hypnotherapist, a screenwriter, a Jujitsu instructor, and a standup comic, all of which he thinks make him a better writer but which probably just make him eccentric. He currently resides in Southern California with his wife and three stepkids.