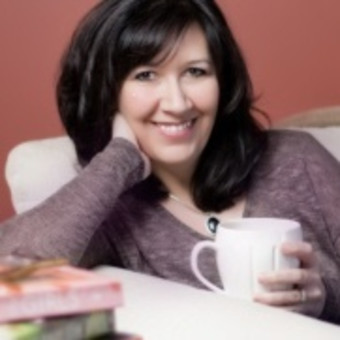 Greetings readers! Click the follow button above to be notified whenever I have a new release or whenever BookBub features a free or $0.99 deal on one of my books. And click the following link to Tweet that you just followed me! http://ctt.ec/qebEs

Julianne MacLean is a USA Today bestselling author of more than thirty novels, including the contemporary women’s fiction Color of Heaven Series. Readers have described her books as "breathtaking," “soulful” and "uplifting." MacLean is a four-time Romance Writers of America RITA finalist and has won numerous awards, including the Booksellers’ Best Award and a Reviewers’ Choice Award from Romantic Times. Her novels have sold millions of copies worldwide and have been published in over a dozen languages.

MacLean has a degree in English literature from the University of King’s College in Halifax, Nova Scotia, and a degree in business administration from Acadia University in Wolfville, Nova Scotia. She loves to travel and has lived in New Zealand, Canada, and England. MacLean currently resides on the east coast of Canada in a lakeside home with her husband and daughter.