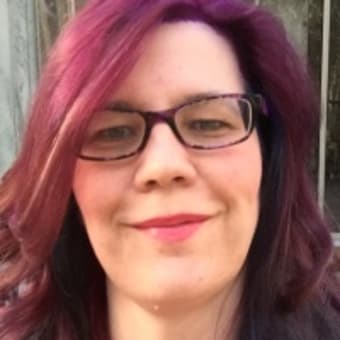 It all started when she learned to read at five. One of her first and favorite memories is of words taped to all the objects in the house. Not long after that, books became the best thing ever and there was no turning back.

She suffered a crisis of confidence in High School and College and decided writing was too difficult, so she earned a degree in Chemistry instead. Three career changes and four children later, she’s back to writing and much happier for it.

Now she works from her home office in New Hampshire amid the books, kids, and occasional pets.