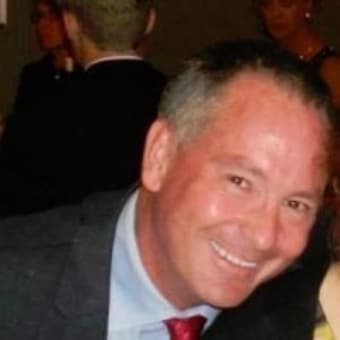 Heart Beat Books is a startup publisher and member of the Independent Book Publishers Association. I am a science, technology, city politics, and social justice journalist. For Science Magazine, I broke the story of British Prime Minister Tony Blair's attempt to "gag" his Chief Science Adviser over a climate change controversy. Other UK publications followed the piece, including The Independent and Daily Telegraph. After I profiled her mysterious seven-year disappearance for Psychology Today, famed evolutionary biologist Margie Profet reunited with her family when a reader reported her whereabouts to authorities. I've been a member of the National Press Club, the National Association of Science Writers, and Local Independent Online News publishers association. Both kids are out of the house recently and I live with my wife and 17-year-old cat Georgia in a 110-year-old historic, college-town home.