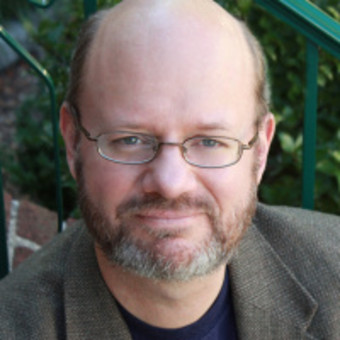 Born in East Tennessee, Nick Sullivan has spent most of his adult life as an actor in New York City, working on Broadway, and in television, film, and audiobooks. After recording hundreds of books over the last twenty years he decided to write his own. "Deep Shadow" is his latest novel. An action adventure set in the Caribbean, it became a best seller shortly after launch. His first novel, "Zombie Bigfoot", hit #1 in Horror Comedy.