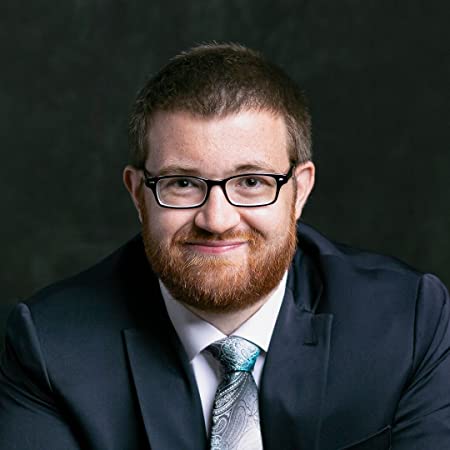 Paul Rader earned a BA from the University of South Florida in political science and an MA from the University of Florida's political campaigning program. He has hands-on knowledge of the political process and both educational and professional experience with research and analysis on various facets of political science. These aspects include election trends, the function of campaigns, the history of political institutions, government structure, public policy, and more. Paul used information gleaned from academic and practical graduate school classes, his work for nonpartisan companies, an internship with a company involved in independent politics, and the study of politics in his free time to write his first book "Why Independents Rarely Win Elections: And How They Could Become More Competitive". He is also a member of Pi Sigma Alpha, the National Political Science Honor Society.

Paul currently works as an assistant staff writer with Ballotpedia and a senior page editor with Sayfie Review, a political news aggregator for Florida politics. (The views expressed in Paul's works are his own and not of his employers.) As a big believer in increasing civic and political awareness, you can also find him writing about political science in his spare time on his nonpartisan, nonideological blog on Medium.com. In his employment and on his own time, he strives to bring information to others in as unbiased a manner as possible.

Paul also counts a variety of other interests beyond political science. Among his favorite hobbies are sports (particularly football and basketball), video games (an especially avid fan of The Elder Scrolls and Fallout series), astronomy, history, and making memes. Paul is also a proud Floridian, living in the state for all but the first four months of his life, though he can also joke at its expense.