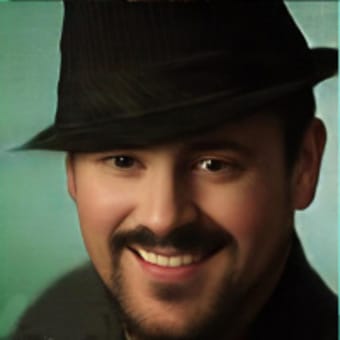 Theophilus Monroe is a fantasy author with a knack for real-life characters whose supernatural experiences speak to the pangs of ordinary life. After earning his Ph.D. in Theology, he decided that academic treatises that no one will read (beyond other academics) was a dull way to spend his life. So, he began using his background in religious studies to create new worlds and forms of magic–informed by religious myths, ancient and modern–that would intrigue readers, inspire imaginations, and speak to real-world problems in fantastical ways.

When Theophilus isn’t exploring one of his fantasy lands, he is probably playing with one of his three sons, or pumping iron in his home-gym, which is currently located in a 40-foot shipping container.