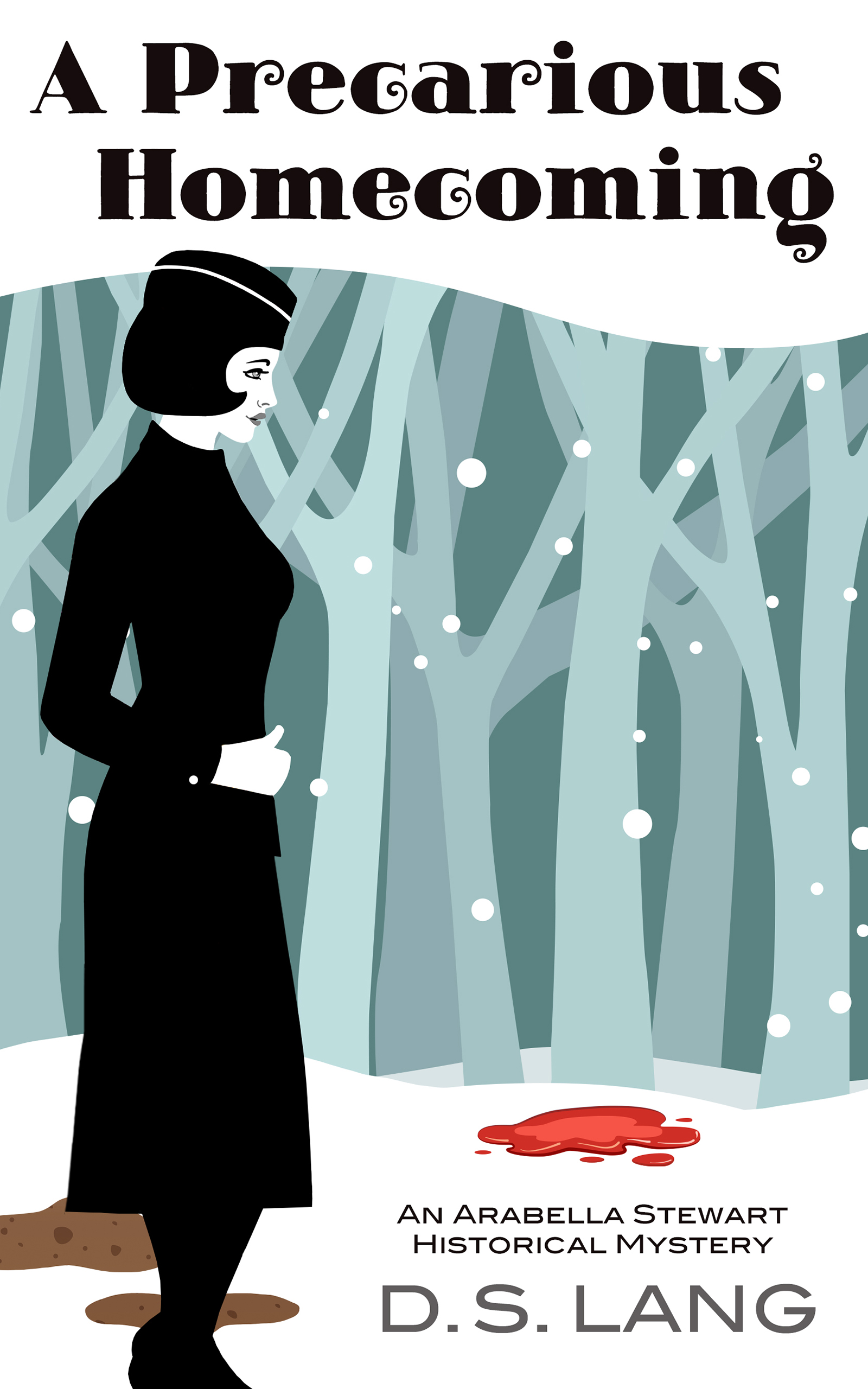 A small town and resort struggling to survive. A crime wave culminating in murder. A young woman grieving losses. A new constable fighting to keep his job.

When Arabella Stewart returns home from serving as a U.S. Army Signal Corps operator during the Great War, she not only finds her hometown and family resort besieged by troubles, she comes across the dead body of a neighbor. The murder is the most serious in a string of crimes plaguing the area. Eager to solve the case, Bella convinces Constable Jackson Hastings to let her help. Jax—her childhood buddy, her girlhood crush, and her brother’s best friend—harbors conflicting feelings. His own job is in jeopardy if he does not solve the case, but his guilty conscience over Matt Stewart’s death in the trenches is a powerful barrier between him and Bella. Still, they share a common goal—solve the case before someone else dies.