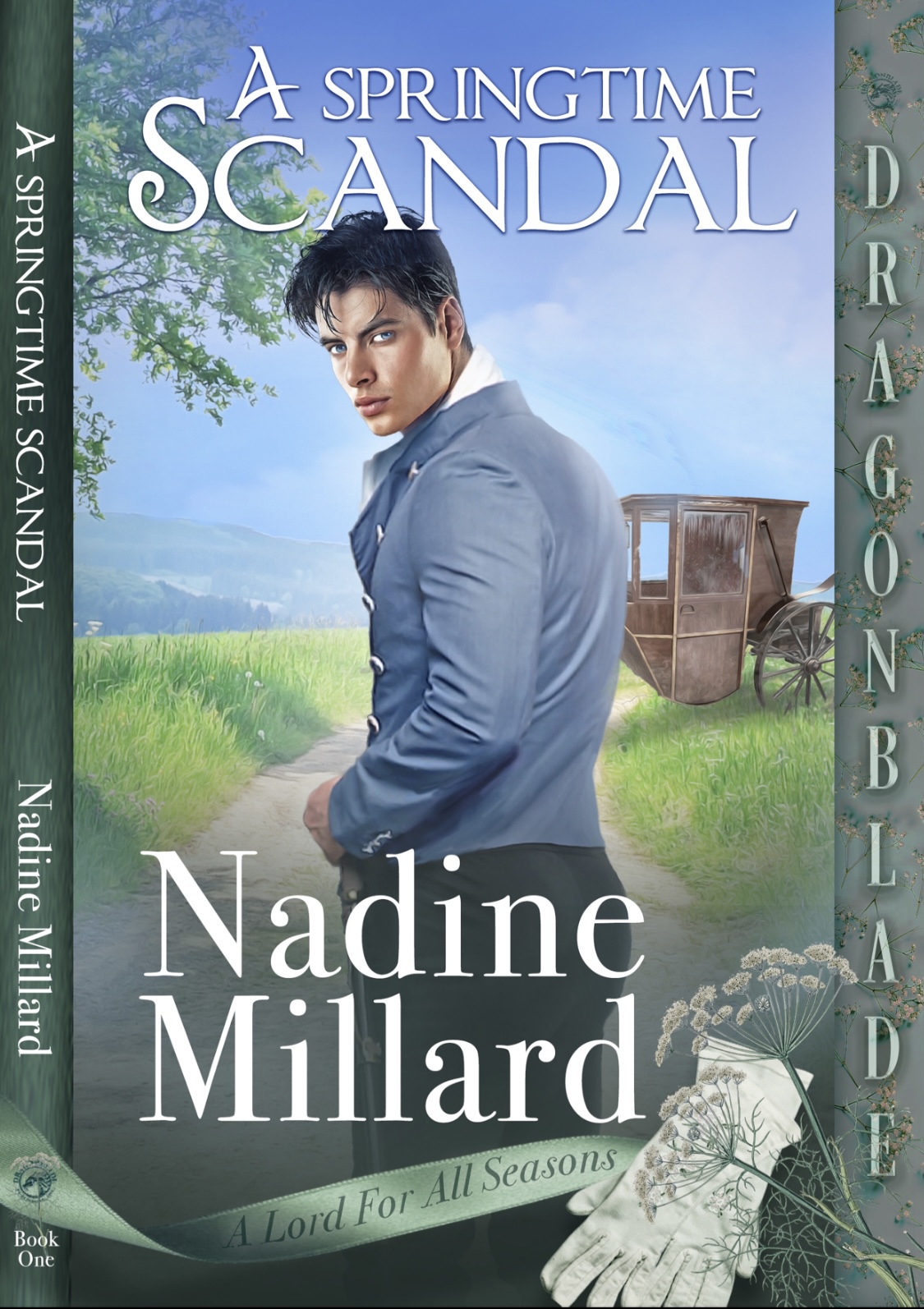 A Lord For All Seasons Series
| Book 1

Elodie Templeworth has always been the good sister. The well-behaved sister. The sister on whose shoulders the fate of their family rested.

With three incorrigible younger siblings, Elodie has always made sure she was perfect, above reproach with not a hint of scandal attached to her name. And she was doing a wonderful job of it, too. Until him.

Christian Harrison, Viscount of Brentford could think of little worse than being stuck in some small, country hamlet with nobody and nothing to entertain him. The beautiful Elodie Templeworth had caught his eye. But after a short time in her company he realized that even beauty couldn’t make up for boring, pious purity.

An unfortunate misunderstanding leads to a potential scandal for Elodie and Christian leading Christian to discover that all is not so innocent and demure with the fiery Miss Templeworth. And he’s more than a little intrigued by the passion lurking beneath her rigid composure. Not enough to help her out of a sticky situation though.

He’s ready to wash his hands of Elodie, her family, and the madcap town they all live in. But Elodie has different ideas.
With little options left available to her, she decides the viscount is going to help her escape her village, and the consequences of their actions, with or without his knowledge.

Their forced proximity isn’t what either of them wanted, but as time goes on, and attraction grows, perhaps it’s not so bad after all.

““These sisters are some of my favorite characters I’ve read and I’ve read some fantastic books!”“

““This is an entertaining story with laugh-out-loud moments. I enjoyed it and would recommend it to lovers of lighthearted Regency romance.”“