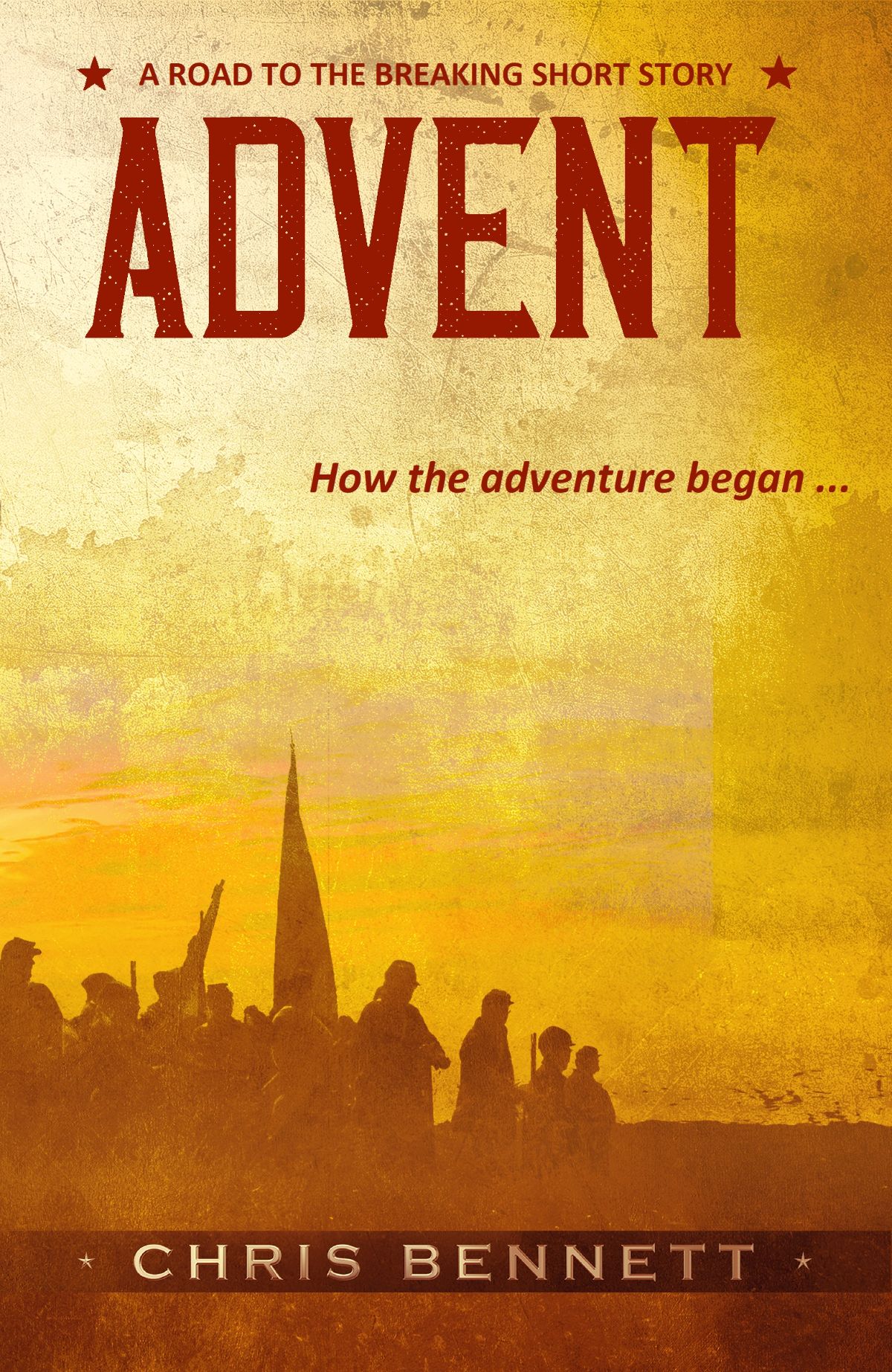 Road to the Breaking
| Book 1

It’s 1858, and the 400 officers and men of U.S. Army Fort Davis in the west Texas wilderness are dreading the imminent arrival of a new commanding officer. Captain Nathaniel Chambers may be a war hero, but he also has the reputation of an overly demanding and ruthlessly strict officer.

The fort currently suffers under the regime of an entirely different kind of commander: Lieutenant Martin, whose lack of leadership and erratic discipline has led the fort to a state of disarray, low morale, and dangerously inadequate fighting capability.

But then a lonely private rides into the fort and reports for duty… and everything is about to change.

—
Lucy Young, Book Reviewer
Join The LitRing Tribe
I am a(n):
We use cookies on our website to give you the most relevant experience by remembering your preferences and repeat visits. By clicking “Accept All”, you consent to the use of ALL the cookies. However, you may visit "Cookie Settings" to provide a controlled consent.
Cookie SettingsAccept All
Manage consent