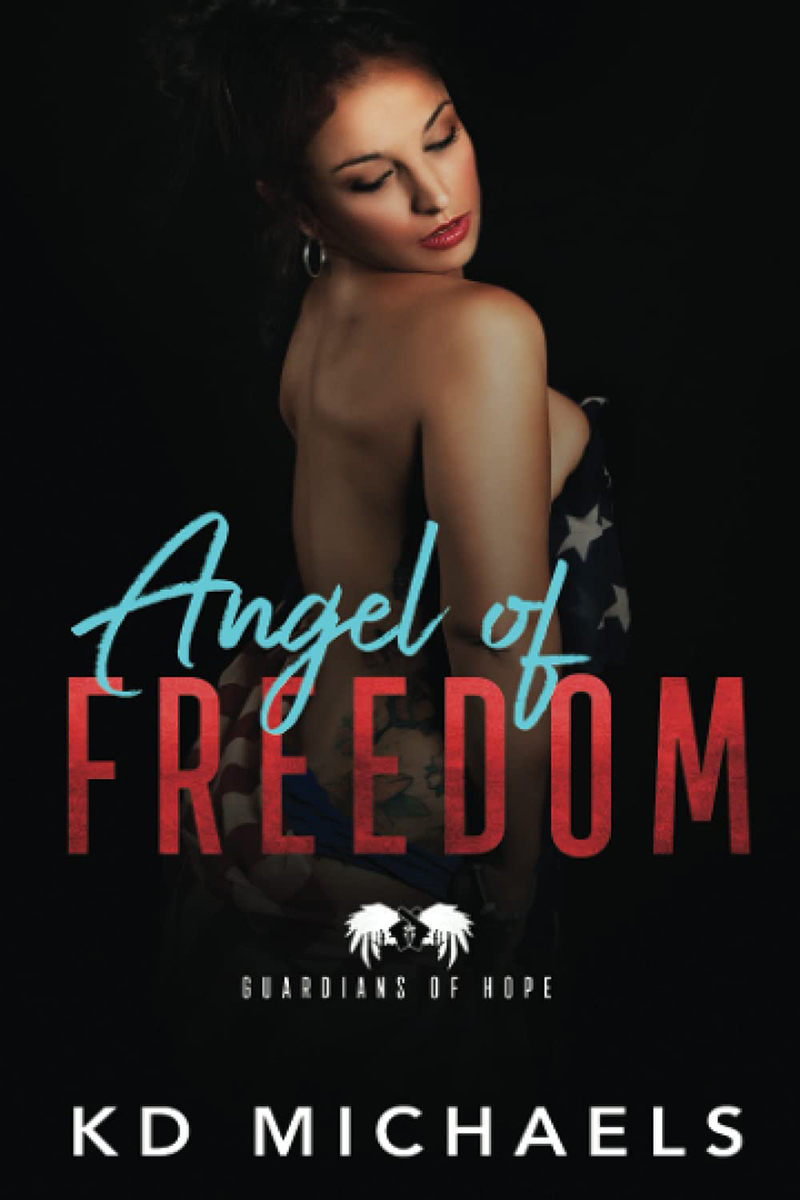 Lindsey 'Ice' Raso has never gotten over her first true love. A horrible tragedy drove her to San Diego, California and creating a new life away from her family and friends.

Marcus 'Pats' MacLeod moved to the United States shortly after high school to join his three older brothers in the land of the free and bbqs. Joining the Marine Corps was his pride and joy, which also led to constant ribbing from his Navy and Army brothers.

Girls are going missing with crazy occurrences popping up days after they go missing. The cases resemble an old case that Lindsey handled when she first joined the Sheriff's Department in San Diego. But that case was solved, or so they thought.
The case itself causes Lindsey and Marcus to spend some time together, setting off sparks that has those around them needing fire extinguishers every time. These two can't side step each other anymore. This time, they will either kill each other with the fire or they will have no choice but to give in. Can Lindsey survive this time, or will she go up in flames?