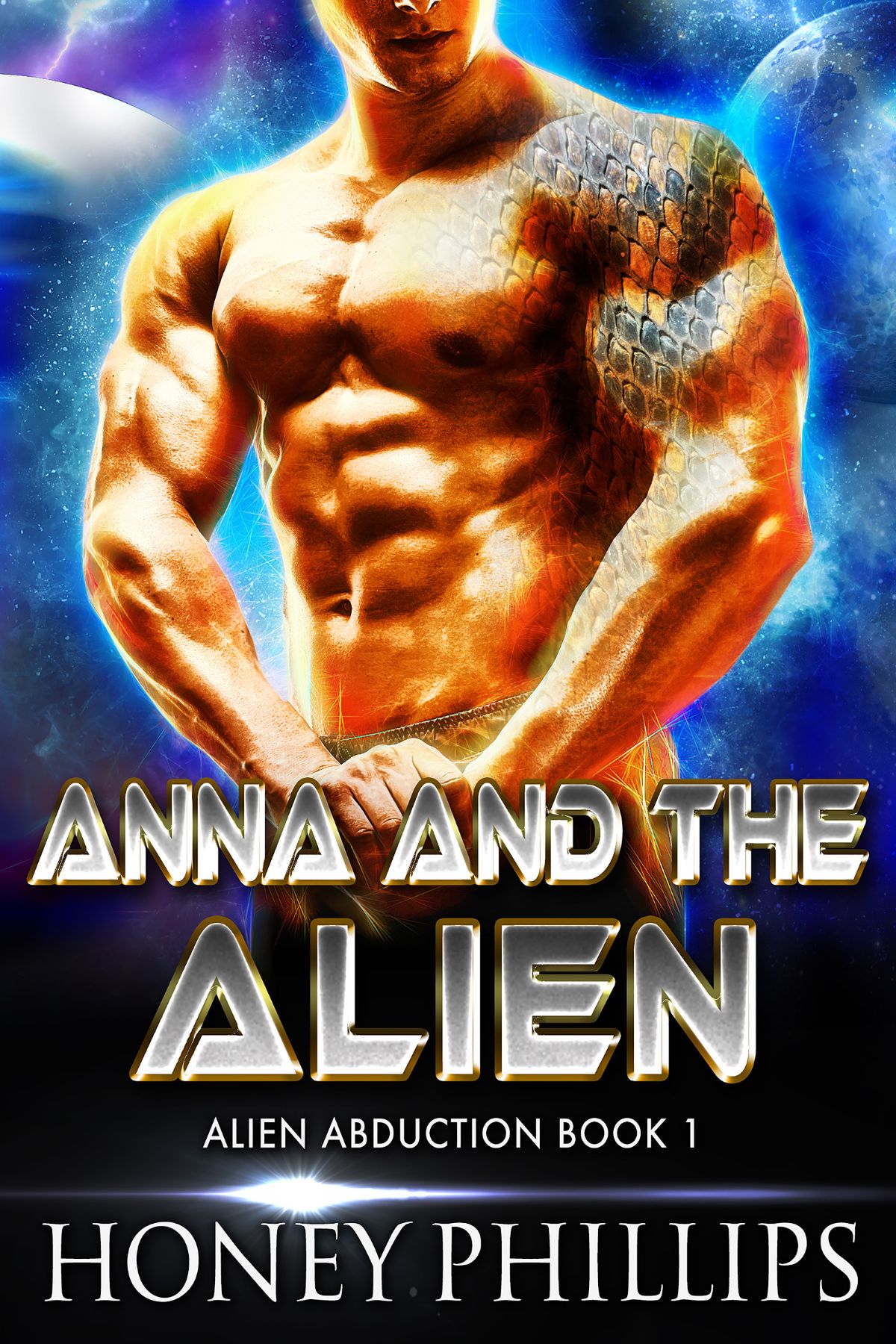 Anna and the Alien

All Anna needed was a calm, relaxing vacation. Instead, she finds herself enslaved aboard an alien spacecraft and forced to help an injured prisoner—a huge, golden-skinned warrior. Even wounded, he arouses her in ways she’s never known. But if he dies, so does she.

When the spaceship crashes on a strange planet, she must put her trust in him to survive. But the passion he stirs in her may cause her to lose her heart as well.

Jakkar is a Sardoran mercenary searching desperately for a new planet to replace his dying home world. He never expected to be injured, captured, and then shipwrecked. Forbidden to mate outside his species, he can’t help but be tempted by Anna’s curvy body and her caring heart.

Now he’s responsible for the small group of survivors—and the luscious little human he’s determined to claim as his own.

Can a girl and her alien find happiness on a deserted planet at the far end of the galaxy?

“5.0 out of 5 stars. Loved this! Romantic, steamy and adventurous—just the way I like it!“

—
Amazon reviewer
Join The LitRing Tribe
I am a(n):
We use cookies on our website to give you the most relevant experience by remembering your preferences and repeat visits. By clicking “Accept All”, you consent to the use of ALL the cookies. However, you may visit "Cookie Settings" to provide a controlled consent.
Cookie SettingsAccept All
Manage consent