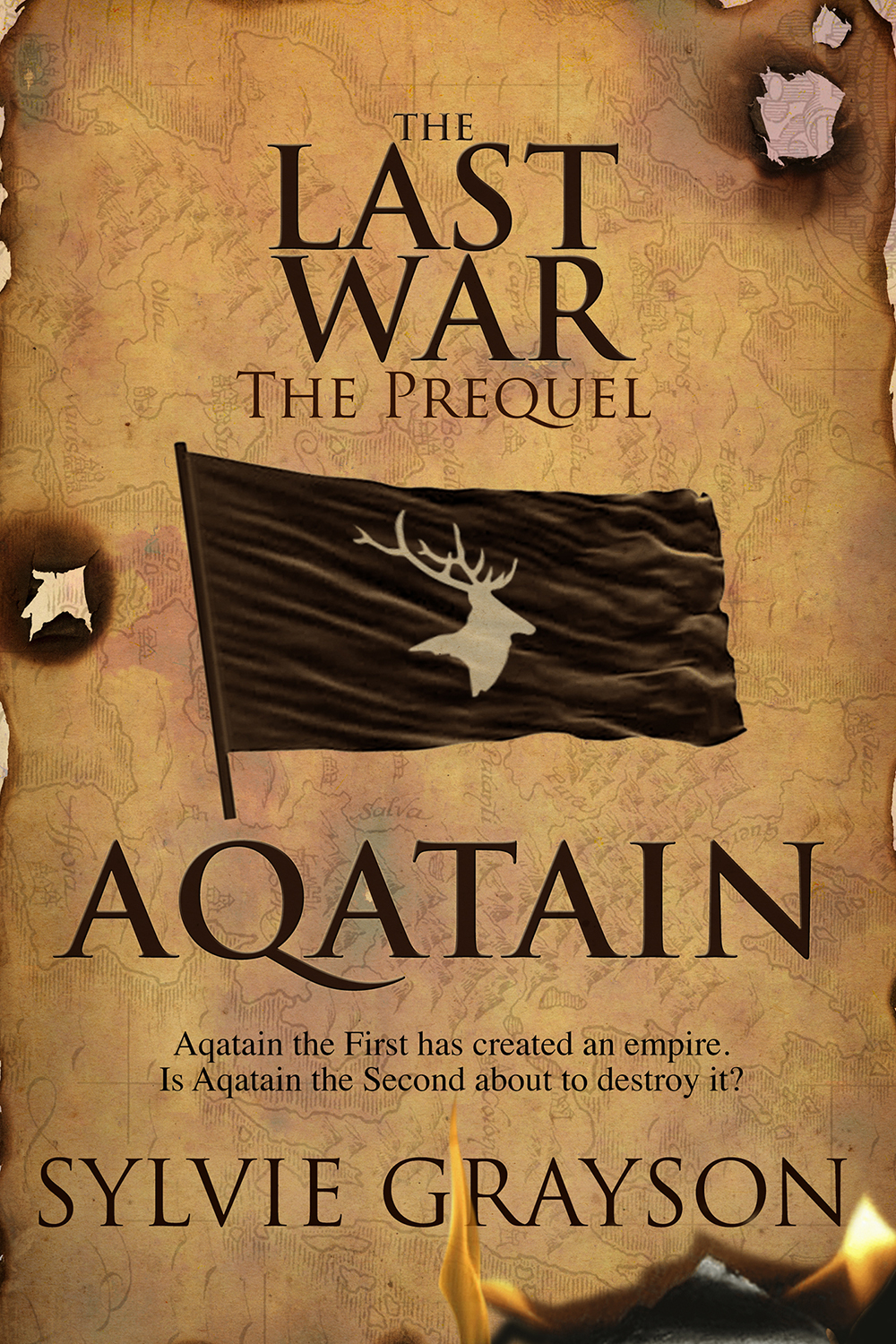 Aqatain the First created an empire. Is Aqatain the Second about to destroy it? A stunning prequel to the popular Last War series from best-selling author Sylvie Grayson

Second waited years to take his father’s place as Emperor. Now he’ll rule the territories his way. He has a son with his mistress. A son with his wife. His own hareem, and his own army. He’s convinced he can do anything he wants.

Then he encounters Jenna, a counsellor’s daughter, and immediately falls into lust. Why can’t he have her? After all, he’s the Emperor. But General Romero Regiment spotted Jenna at the same time, and determines to pursue his interest. Jenna, however, has plans of her own. She meets Sergeant Ryall Norcross of the empire military and the two fall in love. With determination, Norcross sets out to make her his own. He soon finds himself in opposition to his own commanding officer, and the supreme ruler of the Empire.

Second has a bevy of counsellors to obey his orders and help manage the empire, none of whom dare to question his demands. So as he sets out to capture Jenna, what could possibly go wrong? Yet, when rebellion arises south of Headquarters, his rage knows no limits. As the insurgency gains support throughout the Empire, it swiftly heads out of control. Second has to set aside his other interests to his military into war. Will he be able to save his father’s Empire, or is it already too late?