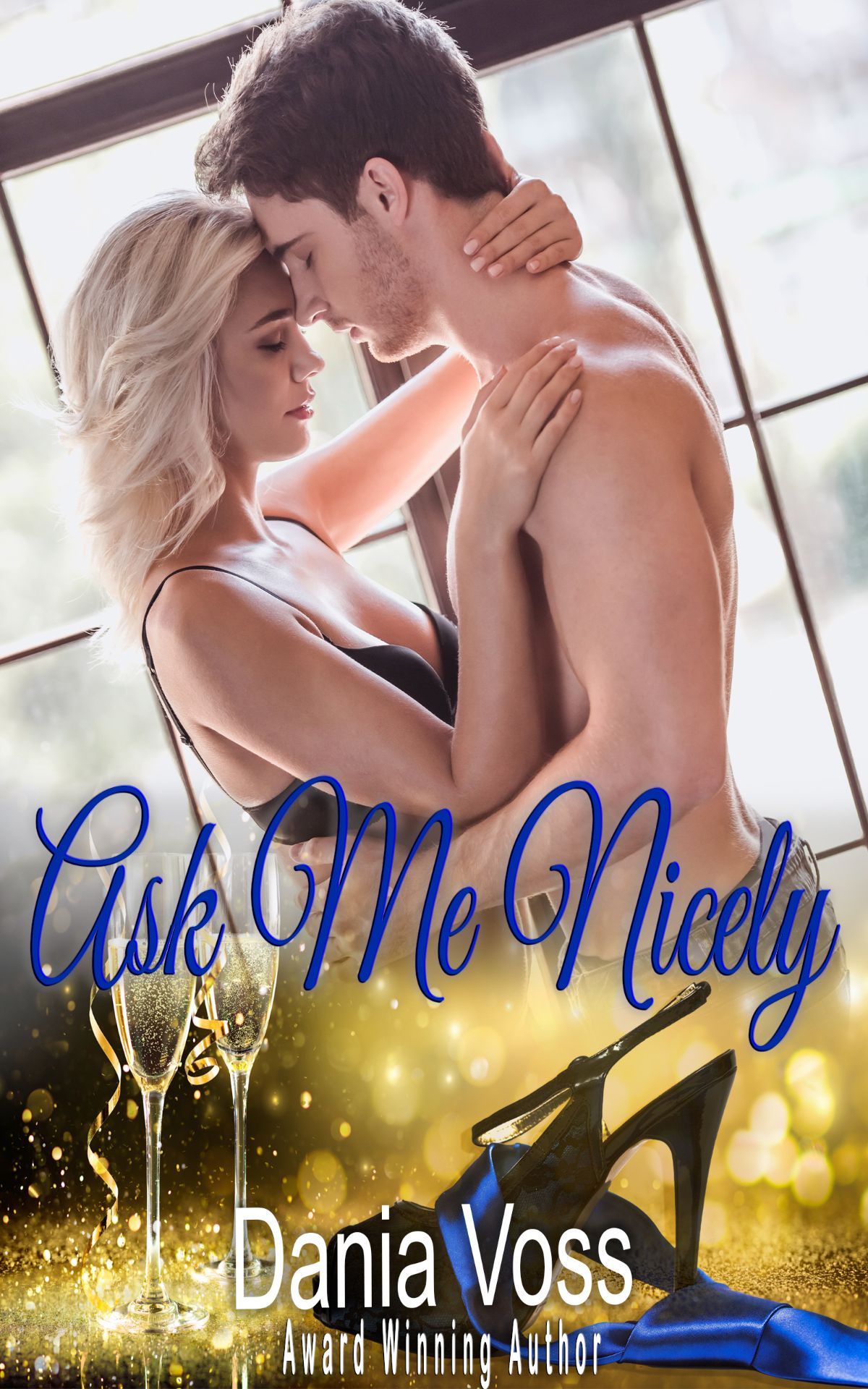 He needs to ditch the attitude he has about her. She needs to get over her inconvenient attraction to him.

Successful Chicago real estate developer Spencer D’Angelo will do anything for his family. Well, almost anything. When it comes to his younger sister's best friend, curvy blonde bombshell Harper Mitchell, all bets are off. Spencer is inexplicably drawn to Harper, but he’s never trusted her. Things just don’t add up. Harper’s trouble with a capital T, even if the rest of his family doesn’t see it, and adores her.

A California native, Harper unexpectedly finds herself jobless and homeless after the Feds raid the real estate firm she’s been working for. When her bestie’s brother, Spencer, the sexy, arrogant Italian who’s starred in way too many of her late night fantasies, begrudgingly offers her a place to stay in Chicago, she jumps at the chance to escape the chaos and darkness that have overtaken her life.

Harper and Spencer have traded insults and barbs from a distance for years, but now they can’t avoid each other. As their scorching chemistry ignites, Spencer becomes protective of her and Harper discovers there’s more to Spencer than his polished, business persona.

How can they continue on as the rivals they’ve always been?
What will happen when Harper’s secrets finally catch up with her?

“This fast-paced, emotional read is filled with sexy, snarky banter and sizzling romance. With several tropes in the story: frenemies-to-lovers, best friend’s brother, age-gap, and alpha male, I loved it from start to finish.“

“Complementary copy given for honest review and opinion. Copy provided by NetGalley.
I was hooked by this book after just a couple of pages. I love the personalities of the characters. It is as if everyone else could see this love match before it happened. Definitely reading more by Dania Voss soon!“

—
Amazon / NetGalley Reviewer
Join The LitRing Tribe
I am a(n):
We use cookies on our website to give you the most relevant experience by remembering your preferences and repeat visits. By clicking “Accept All”, you consent to the use of ALL the cookies. However, you may visit "Cookie Settings" to provide a controlled consent.
Cookie SettingsAccept All
Manage consent