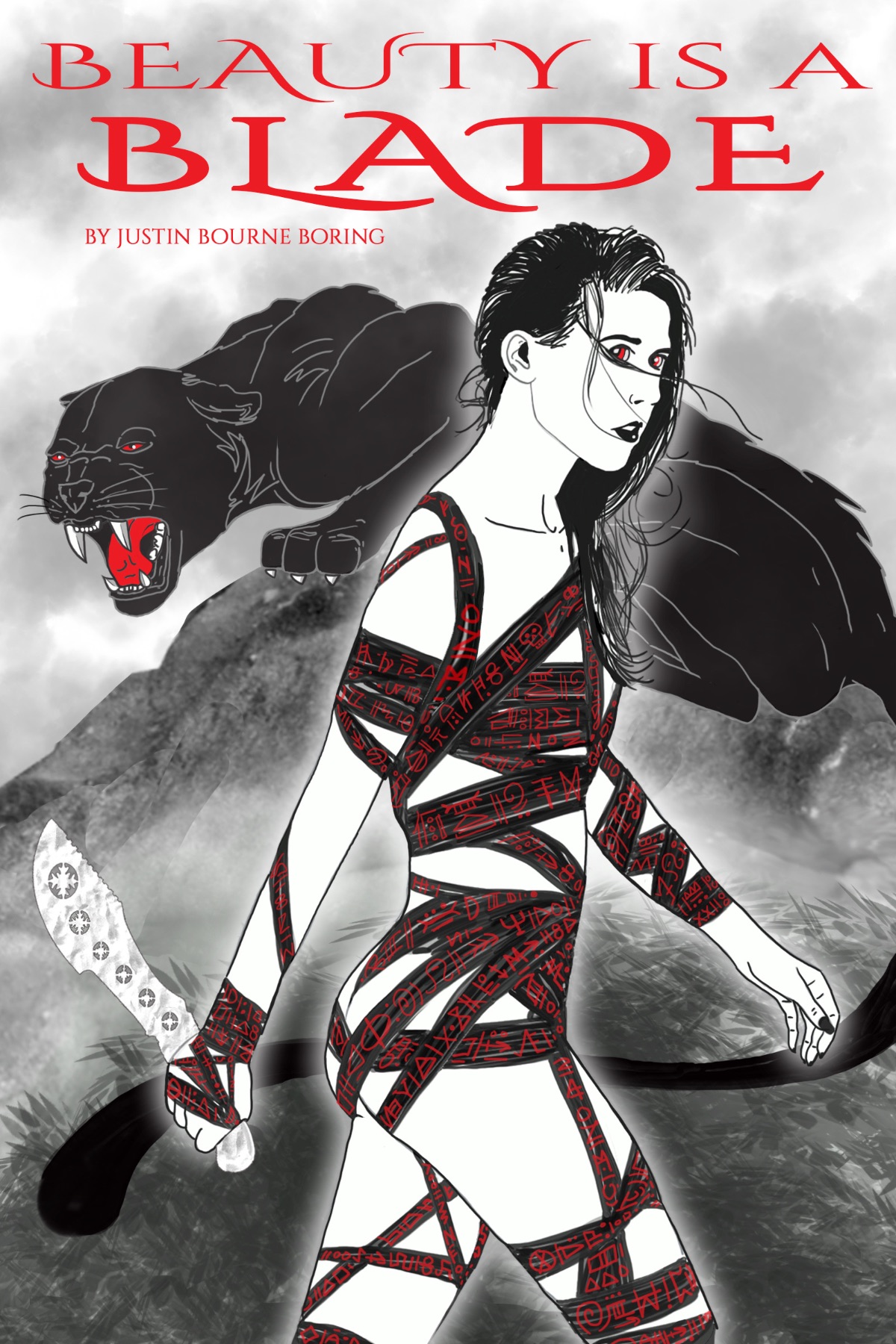 Beauty is a Blade

A Thousand Scars for You Series
| Book 1

There is no force more compelling on Earth or in the parallel realms than forbidden love. It beguiles and inevitably self fulfills. It finds a way. Right or wrong, forbidden love can be a very beautiful thing, but that beauty is a blade, and it has a razor's edge.

Impossibly, love blooms amidst a savage gender war that has raged for millions of years within a parallel realm. The Pentavi shapeshifters - an all female clan, and the Sinteverete sorcerers - an all male clan, were sworn enemies; divided and forced to fight by their insatiable and conspiratory Elders; they were forbidden to procreate, but made ageless by magic. The two genders were only vulnerable to death during battle, and battle was all they knew.

Layluna, a hardened Pentavi warrior, starts to suspect her Elders voracious appetite for war is a ruse. She and her mate, Maysiff are determined to uncover The Elders true designs, and end the never ending war that has plagued the clans since the dawn of time. Unbelievably, they are joined by Vasser, a true immortal Sinteverete sorcerer, and head of the undying Nevuscar. He too shares their suspicions surrounding The Elders, and the three of them embark on an epic mission of bloody satisfaction.

Forbidden love writes itself into the story, and proffers a child of incredible power. She may be the only way to end the war, unite the clans, and eliminate The Elders, but she would have to survive first.