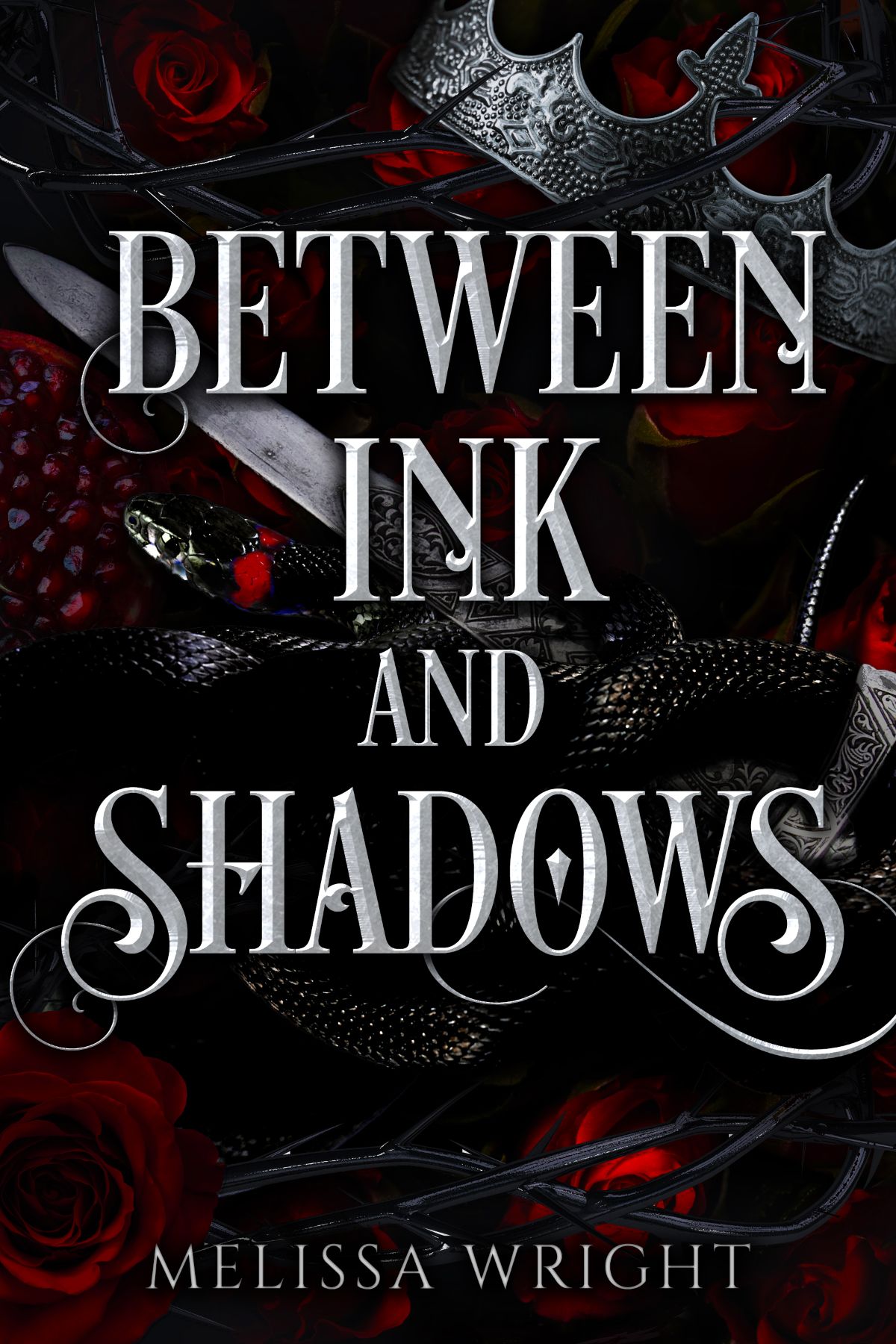 Between Ink and Shadows

Between Ink and Shadows Series
| Book 1

Nimona Weston has a debt to pay. Her father’s dealings with the dark society known as the Trust cost Nim her freedom. There’s one way out of the contract on her life and that’s to bide her time and pay the tithes. But when the Trust assigns Nim to a task in the king’s own castle, her freedom is not the only thing she’ll risk.

Warrick Spenser has a secret. As king’s seneschal, he should be the last soul in Inara to risk association with dark magic, but long-hidden ties to the Trust are harder to shed than simply cutting the threads. When the Trust sends a thief to his rooms, Warrick thinks he’s finally found a way to be rid of them for good. But Nimona Weston is hiding secrets of her own.

Magical contracts, blood-debt accountants, and a deadly game. An epic fantasy with regency flair, an improper and slightly stabby heroine with a penchant for trouble, clean, slow burn romance, and a dark and twisty plot that pits magic against kings, love against power, and a gothic underworld against a kingdom desperate to survive. Perfect for fans of Sorcery of Thorns and The Shadows Between Us. 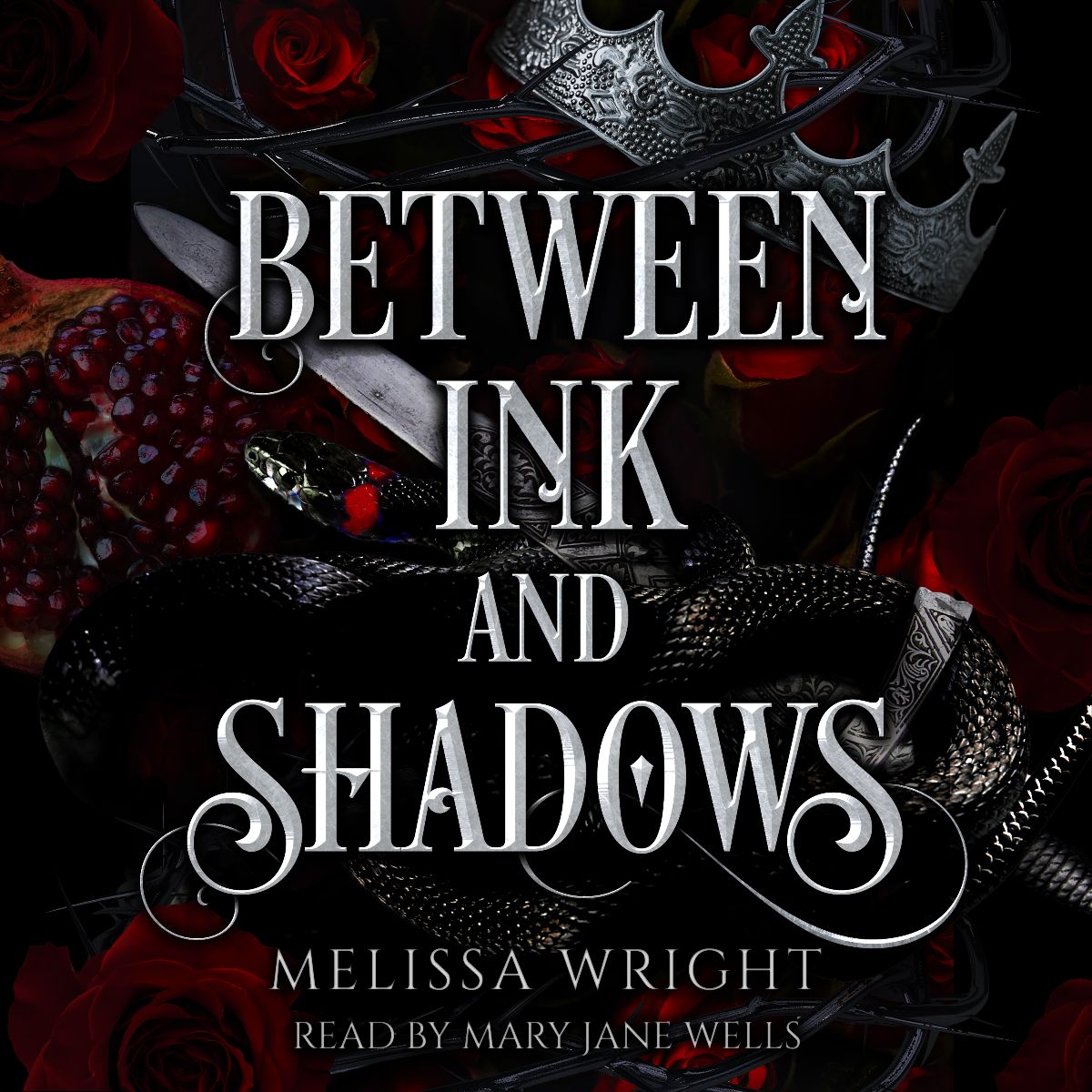 “I couldn’t get enough of Between Ink and Shadows. A fierce heroine, dark magic, and a swoon-worthy love interest, I was hanging on every page! If you love epic fantasy with romance and high-stakes magic, this is for you.“

“Elegant, mysterious, and darkly fantastic, Between Ink and Shadows is an epic beginning to a romantic fantasy series that is sure to thrill and keep you in suspense.“