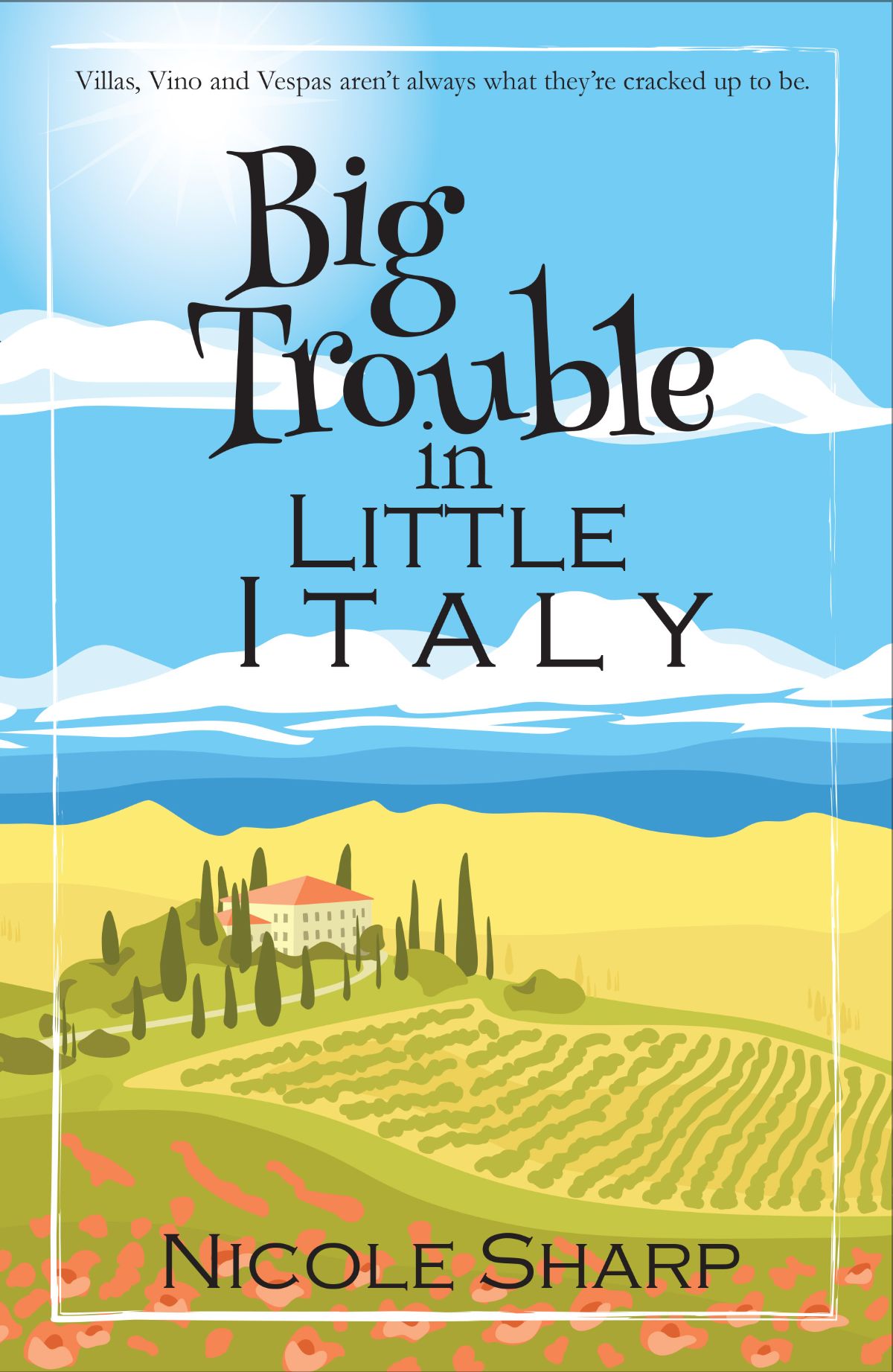 Life is looking pretty good for thirty-two-year-old Jessica Dodd. She just bought her wedding dress and closed on a house with her trial lawyer fiancé, Thomas. But first, she needs to take care of one tiny issue: her husband - a youthful indiscretion from a drunken weekend in Vegas years ago. She never saw the guy again, so it didn’t really count. Still, she needs to get divorced.

CIA agent Parker Salvatore has thought of his “Vegas wife” over the years, though it was never time to start dating her. However, when he returns from a two-year assignment to find that she is literally in bed with the enemy, he realizes it’s time to make his move. First, he needs to catch the bad guy, then he can woo the girl.

Things begin to unravel when Jessica finds out Thomas has been lying to her. Determined to confront him she follows him to Italy. Fueled by a surplus of caffeine and a colossal lack of sleep her plan becomes a hell of a lot more complicated when she walks straight into the middle of the CIA’s criminal investigation of her fiancé.

Set against the backdrop of the Tuscan countryside, Parker and Jessica find themselves treading the perilous waters of infiltrating a well-known crime family, filing for divorce and attempting to keep their rekindled attraction at bay.