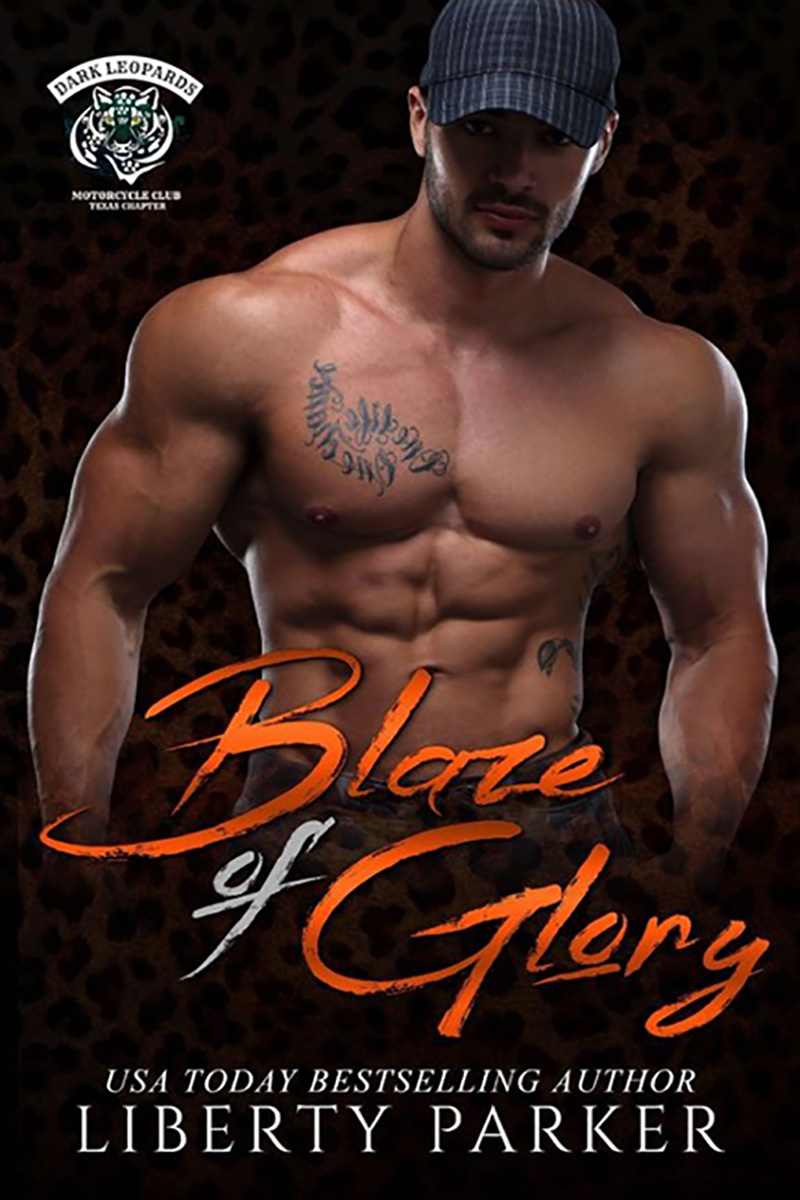 Blaze Montgomery, the president of the West Texas chapter of the Dark Leopards MC, is up against his biggest challenge he’s faced yet. Women and men are missing from his town, he’s beside himself trying to figure out who they are and what they’re up to. Why his town? Why his people? When he discovers the truth behind these questions, how far will he go to save them all? Betrayal unlike any he’s ever come up against slams unceremoniously into him. These were trusted members of the shifter community. He believed in them and supported them, but now, what will that end up costing him?

Glory Montgomery is on a mission. As the mate and old lady to Blaze, she must overcome her personal feelings and support him no matter what. Her best friend has lost everything, and Glory must sit idly by and watch as her friend struggles through her latest tragedy… one that ends up being the club’s worst nightmare come to fruition. Can she keep their secrets closely guarded? Or will she end up hurting her mate and club while caring for her friend?

As secrets unfold and life turns their world upside down, will these two mates make it through? Will they hold strong to one another and come out on the other side unscathed? Only time will tell.