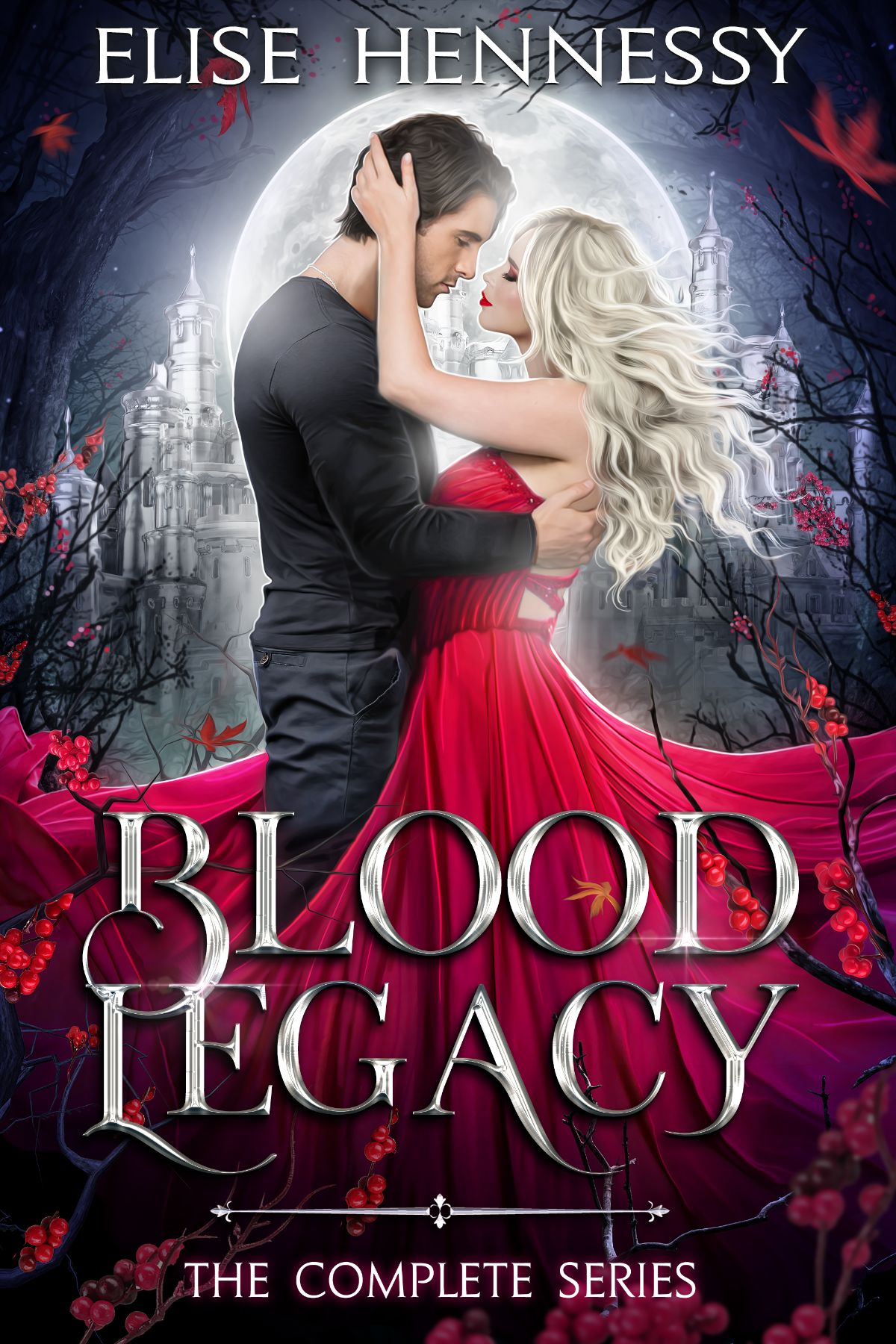 Over 2,000 pages of epic paranormal romance!

The vampire bloodlines began with a group of monster-slaying heroes that saved humanity over a thousand years ago. After an unspeakable betrayal, they were forced to endure a millennia-long coma. These Blood Princes wake in the modern day mere shells of their former selves to answer the call of duty once more.

A new supernatural threat rises due to a cursed vampire Sorceress and a group of Archdemons determined to step foot on Earth’s soil after an eternity of imprisonment in the underworld. The Blood Princes and a group of unlikely modern allies must stop them before they usher in a world-ending apocalypse.

Join an epic saga through the night life of New York City’s vampires, to the magical land of Faerie and beyond alongside a colorful cast of characters. Each book features a different couple coming together as mates after journeys of growth, healing, and true love against all odds.

Immerse yourself in the secret supernatural world of vampires, shifters, and fae. If you like action-packed scenes, strong-willed characters, and slow-burn romance, then scroll up and one-click today!