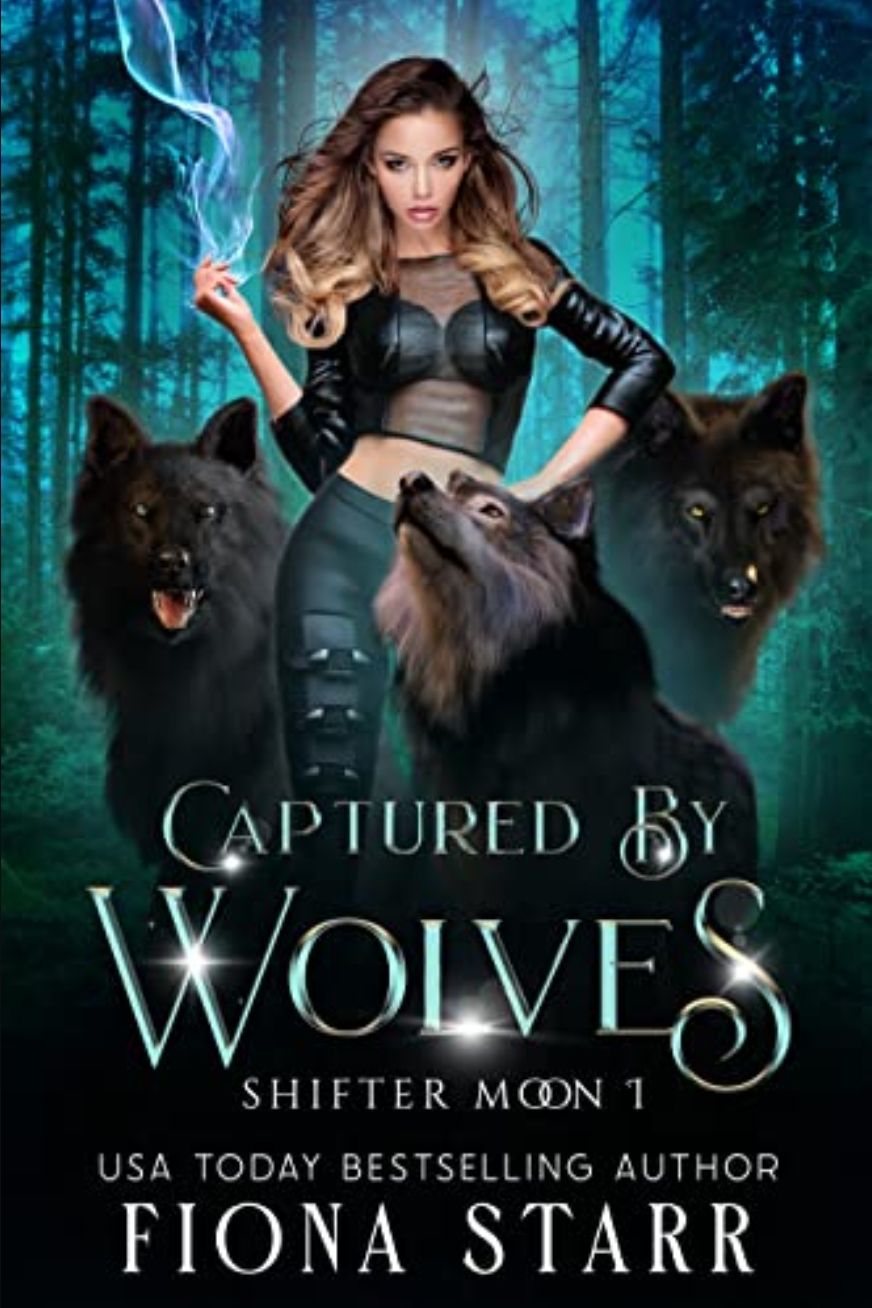 Tonight’s the night. One last job and I am out of here. After years of being an indentured witch, hacking and stealing for the mob, I am done.

But I won’t be leaving empty handed…

I’ll be taking a large portion of my boss’ cash while also relieving him of my magical marker that’s he’s held over me for years. And I won’t be leaving alone apparently, because when I break into his secret dungeon, I discover a man in chains. He’s a tall, dark, and tragically wounded, and based on the security around him, he’s pretty valuable, so I take him too.

I’d leave him behind if not for his eyes… they are full of deep pain and raise a longing within me like I’ve never known. I should be long gone, but abandoning him is not an option. Then his brothers arrive and I find that I am leaving, only now in the rear of a panel van with my hands tied behind my back.

Not exactly what I had planned.

I’m not supposed to be here, but they look at me like I am exactly what they ordered—their appetizer, dinner and dessert. All I wanted was my freedom. But there’s something about the three of them, something I can’t deny.

“Oh my, this book was simply fantastic from start to finish.“