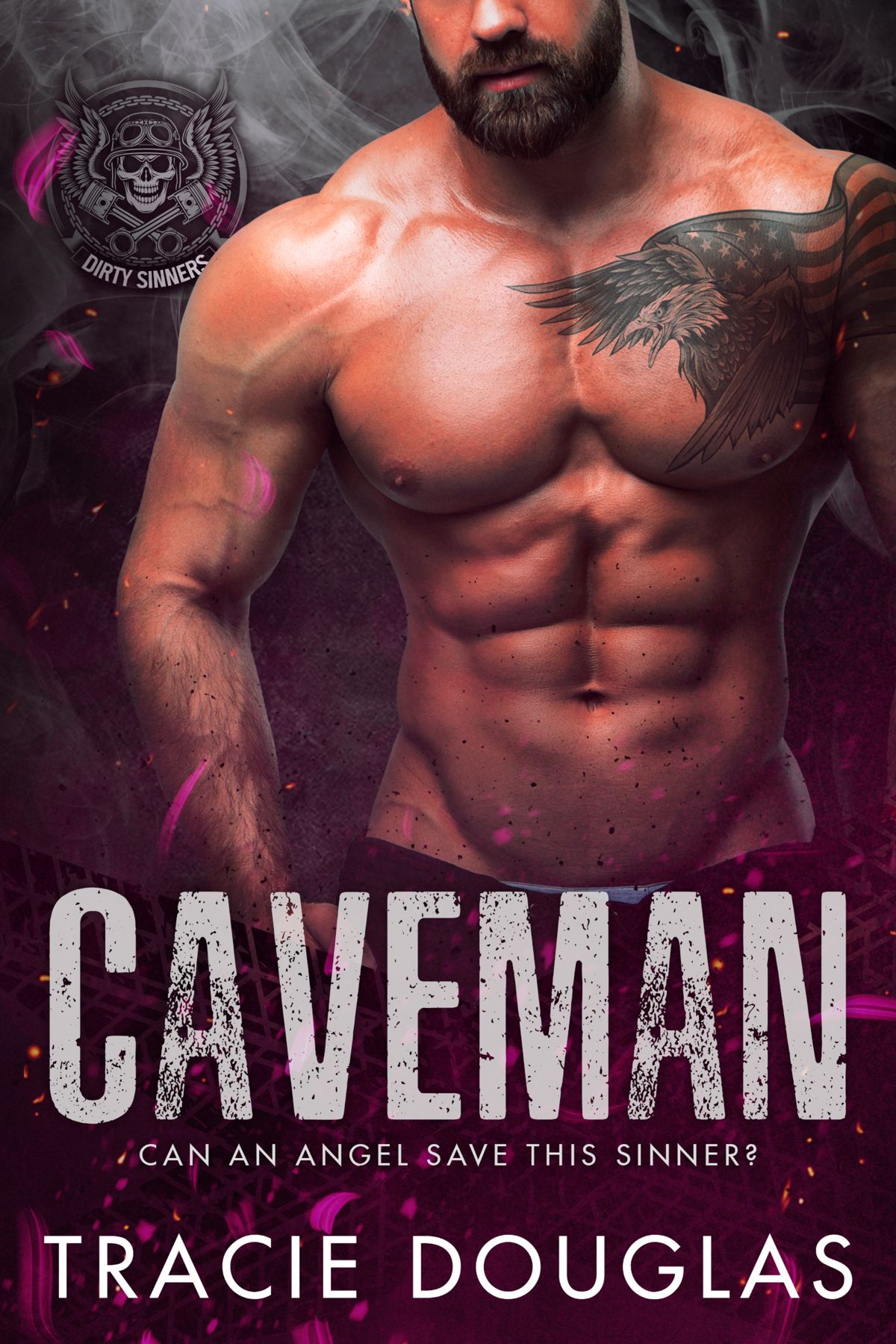 Former Marine Maddox “Caveman” Foster is known for his quiet, deadly demeanor. He’ll protect his family at any cost, and the Dirty Sinners are the only family he’s ever known. When his surrogate father, Chains, is shot, Caveman vows revenge against the man who’s bullet nearly took Chains’ life.

Even if it means placing an innocent in the line of fire—that is, until he realizes the innocent might be his angel.

He's everything any father would never want for their daughter. Too bad Caveman doesn't care that she's the Sheriff’s daughter. He's claiming her as his.

But will Caveman’s quest for revenge destroy any chance at true love, or will his angel save him from his sins?