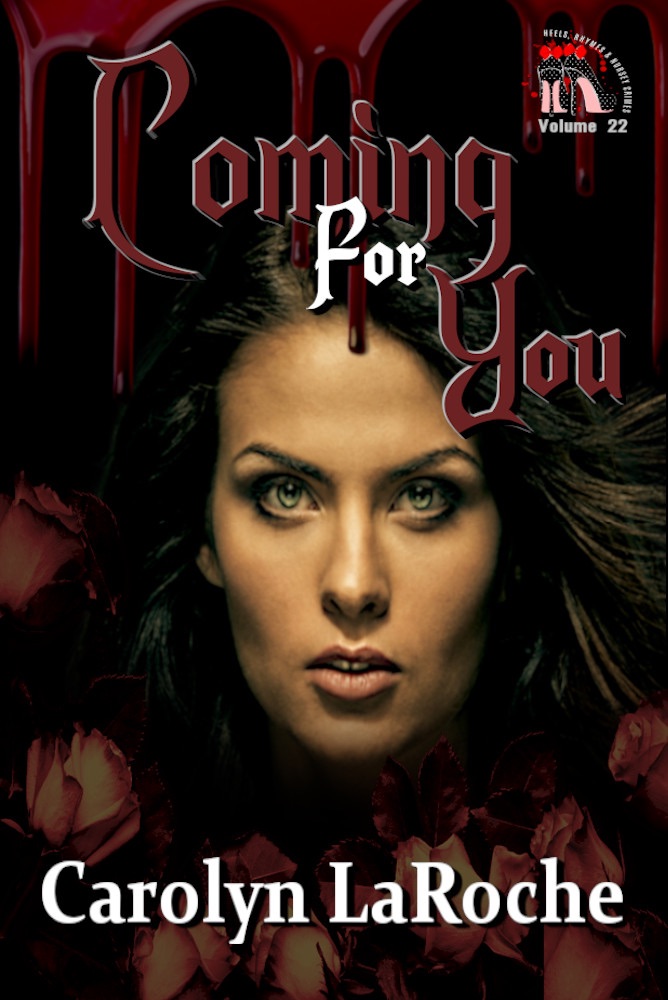 Growing up the only child to a wealthy single father had its perks. Strong and independent weren't the worst qualities a woman could have.

When her father decides to marry her off without her consent, Arabella had no intention of being the dutiful daughter and accepting that fate. Marcello Mancini had taught his daughter to take charge of a situation, after all.

She did what had to be done.

Welcome to Nursery Crimes, where tales are twisted and happily ever afters are not always guaranteed.