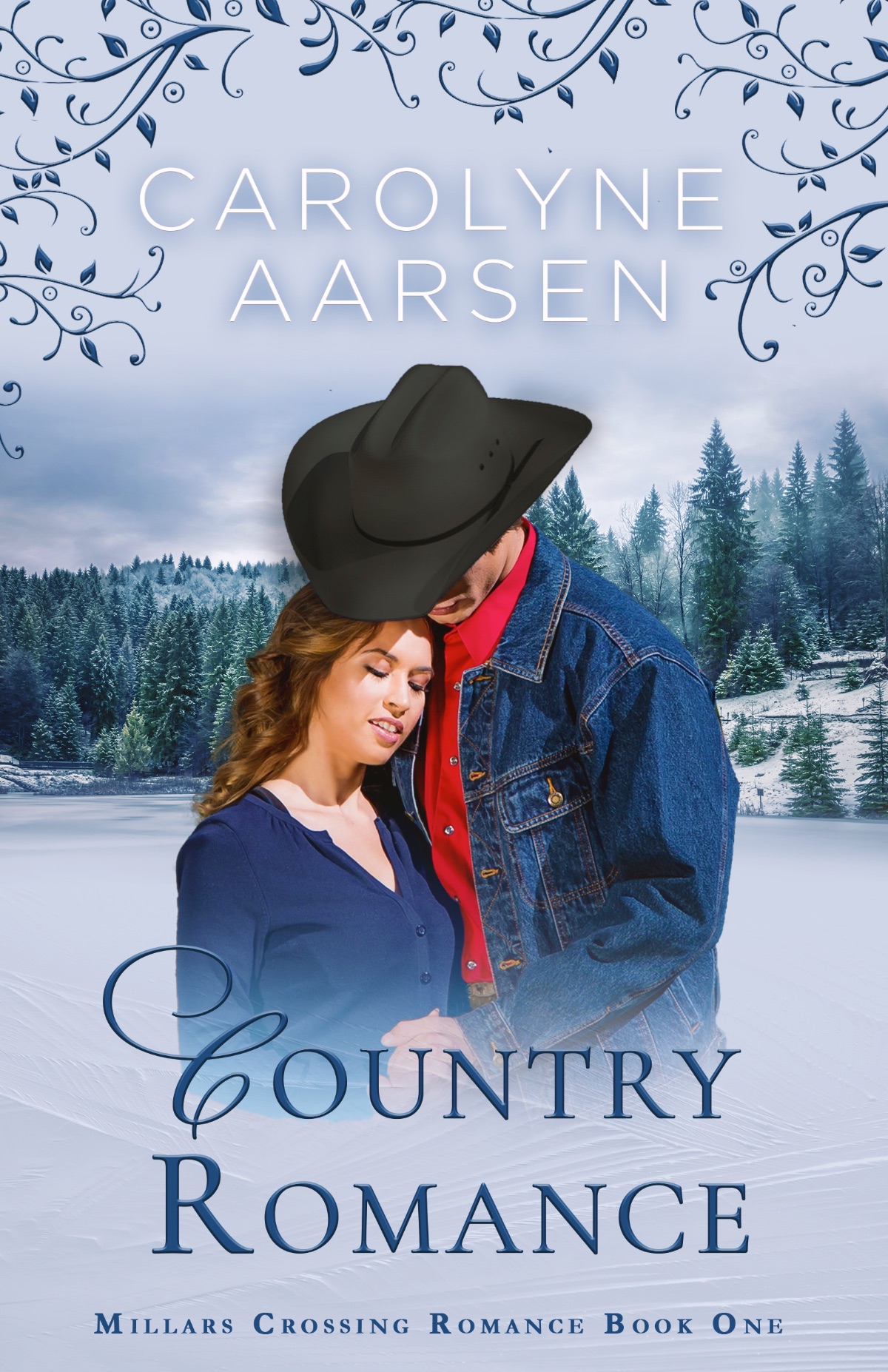 Two lonely strangers and a snow storm.
Recipe for romance?
If Adele Marten’s troubled childhood taught her anything it was that family is everything.
So when the time comes to keep a promise she made to her dying friend, she knew she would do whatever it takes to reunite a father and son... who have never met.
Even risk her fragile heart.
Hard-working single dad, Wyatt Sutton had his hands full raising twin girls and running a ranch, after his wife took off and left them. He’s been doing things on his own for a long time.
When a gorgeous stranger shows up on his doorstep with child she claims is his, Wyatt is thrown for a loop. A simple test can tell him what he already knows... the boy is his.
Too bad it’s not as easy to figure out his feelings for Adele. She’s everything he never knew he was missing, but she has plans— and he already had a family.
With goodbye on the horizon, can Adele and Wyatt let go of the past to take a chance on a country romance?
Country Romance the first book in the Millars Crossing Cowboys romance series. If you like heartfelt explorations of hope, picturesque rural settings, and emotional journeys, then you’ll adore Carolyne Aarsen’s latest sweet tale. 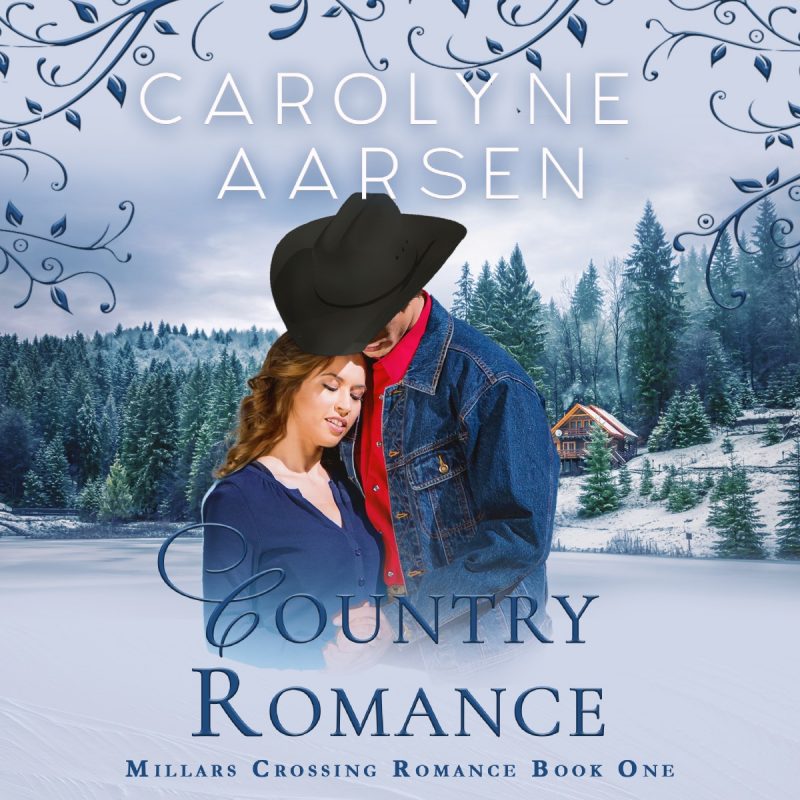 “What an absolutely great story!“

“Beautifully written love story about what makes a family and how families stay together. Heartwarming and sincere. A definite feel- good read!“

—
Kindle Customer
Join The LitRing Tribe
I am a(n):
We use cookies on our website to give you the most relevant experience by remembering your preferences and repeat visits. By clicking “Accept All”, you consent to the use of ALL the cookies. However, you may visit "Cookie Settings" to provide a controlled consent.
Cookie SettingsAccept All
Manage consent