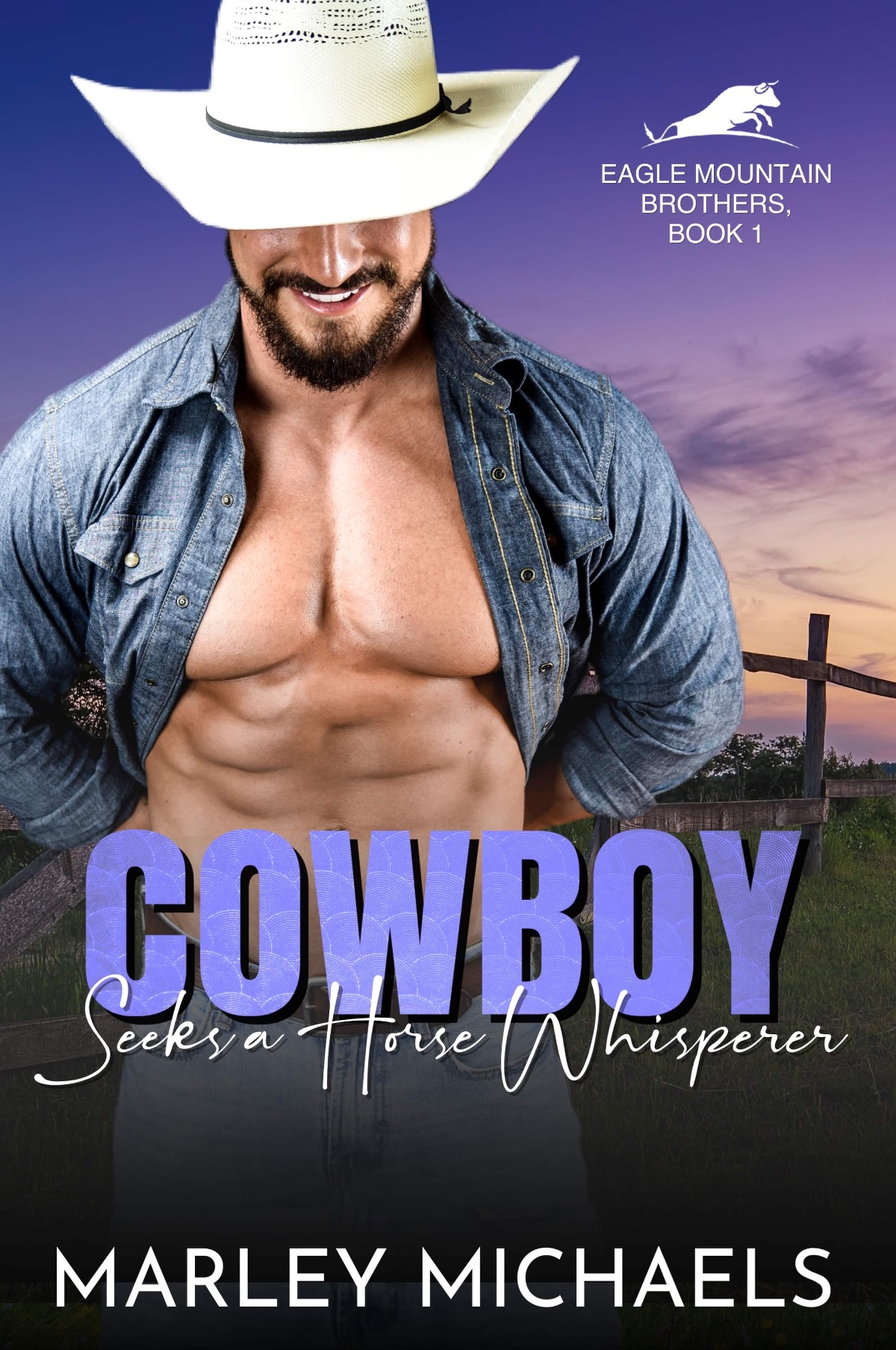 Kendra Archer has big dreams in life. Ever since she spent her summers volunteering with neglected animals as a teenager, she’s wanted to run her own horse rescue center. And with her new job working in the Alaskan mountains at a small town vet clinic, all she needs is to work hard and build up her professional reputation as a horse whisperer, and she’ll be one step closer to making her dream a reality.

Jesse Barnes was born a cowboy and will end his days as one too. Working with his brothers on their family ranch in the shadow of Eagle Mountain, they protect the land, while owning and running one of the top producing ranches on this side of the country.

Passions collide when Jesse rescues a mistreated horse who needs specialty care. Knowing he can’t do it alone, he calls in the only person who may be able to save the animal—the town’s new horse-whispering vet.

Just seeing the sickly horse ignites Kendra’s compassionate side. She’ll go above and beyond to save him, the bonus being the time she gets to spend with the horse’s rescuer. Something about Jesse has her feeling things she’s never felt. But his habit of pulling back the moment they get close has her beyond confused. And then there’s the strange dreams she’s been having. It’s almost as if the Mountain is communicating with her…

For Jesse, meeting Kendra ignites something beneath his skin that feels a lot like fate and a lot like something he can’t ignore. The idea of finally meeting his soulmate seems almost unreal, but as time goes by, it’s a feeling he can’t deny.

These two dedicated souls will need to navigate their feelings for each other and understand the meaning of the mountain spirit’s Call, all while staying true to themselves and their dreams for the future.