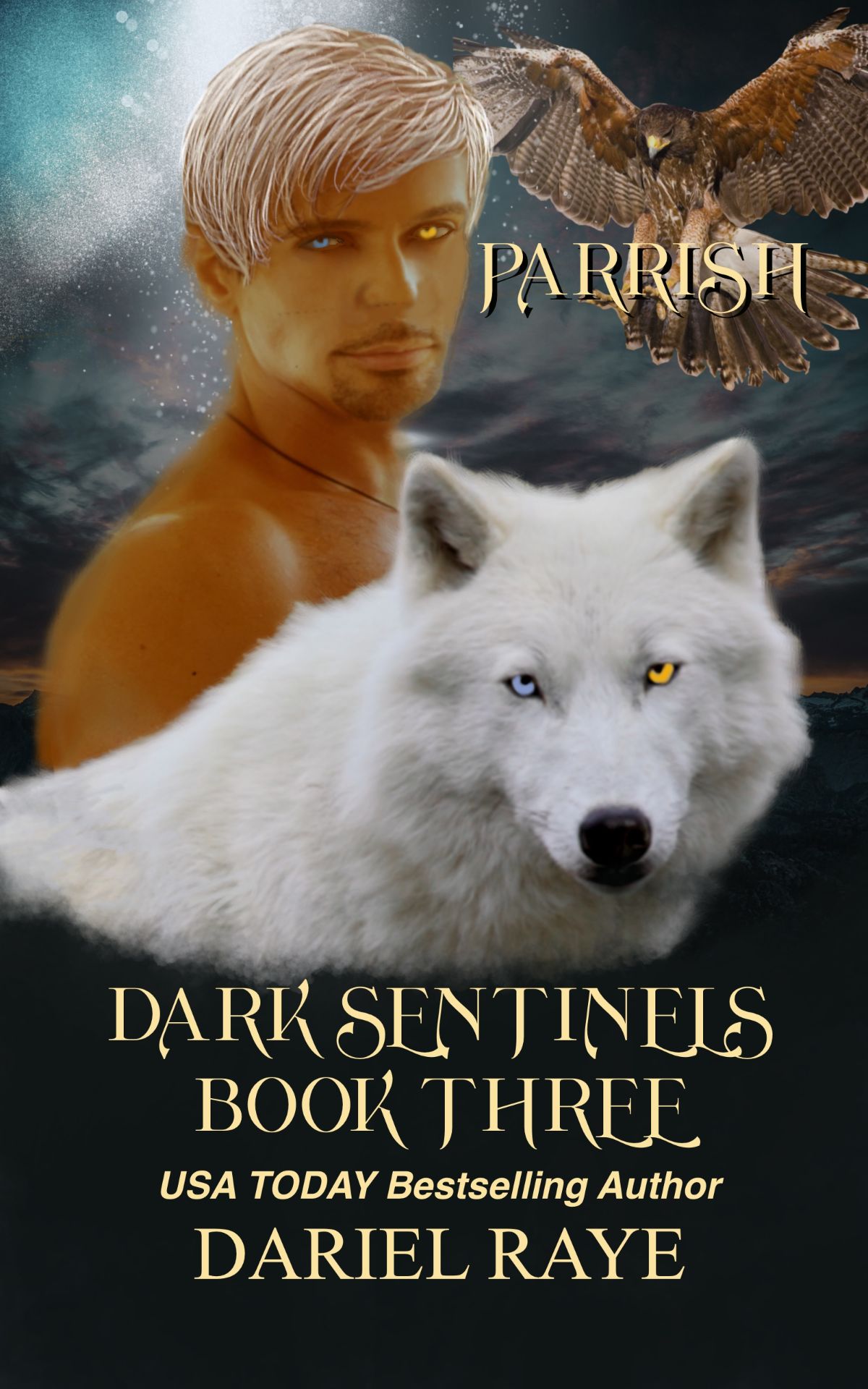 The brush of her fingers, one accidental touch, and he’s caught up in a world with which she is all too familiar.
Dana Rainwater is dying. Her life becomes even more complicated when she witnesses a murder. Making matters worse, the murderer believes that she can identify him.
Taking leave from the pop-gospel stage to live out her final months in peace, she visits a remote area to commission the designs of a famous, yet reclusive architect few have ever seen.
Wolf sentinel shifter Vadrian Parrish is a renowned architect whose nature-inclusive designs have earned the title of “Healing Plans.” Born to a high calling, his disturbing premonitions render him nearly inaccessible to others, but Dana’s touch draws him into another nightmare, one he’s not sure he wants to escape.
From the moment Dana and Parrish make eye contact, their connection is undeniable. Dana is compelled to be with him. If only she had met him sooner. Can their destiny overcome the dangers threatening to annihilate them?