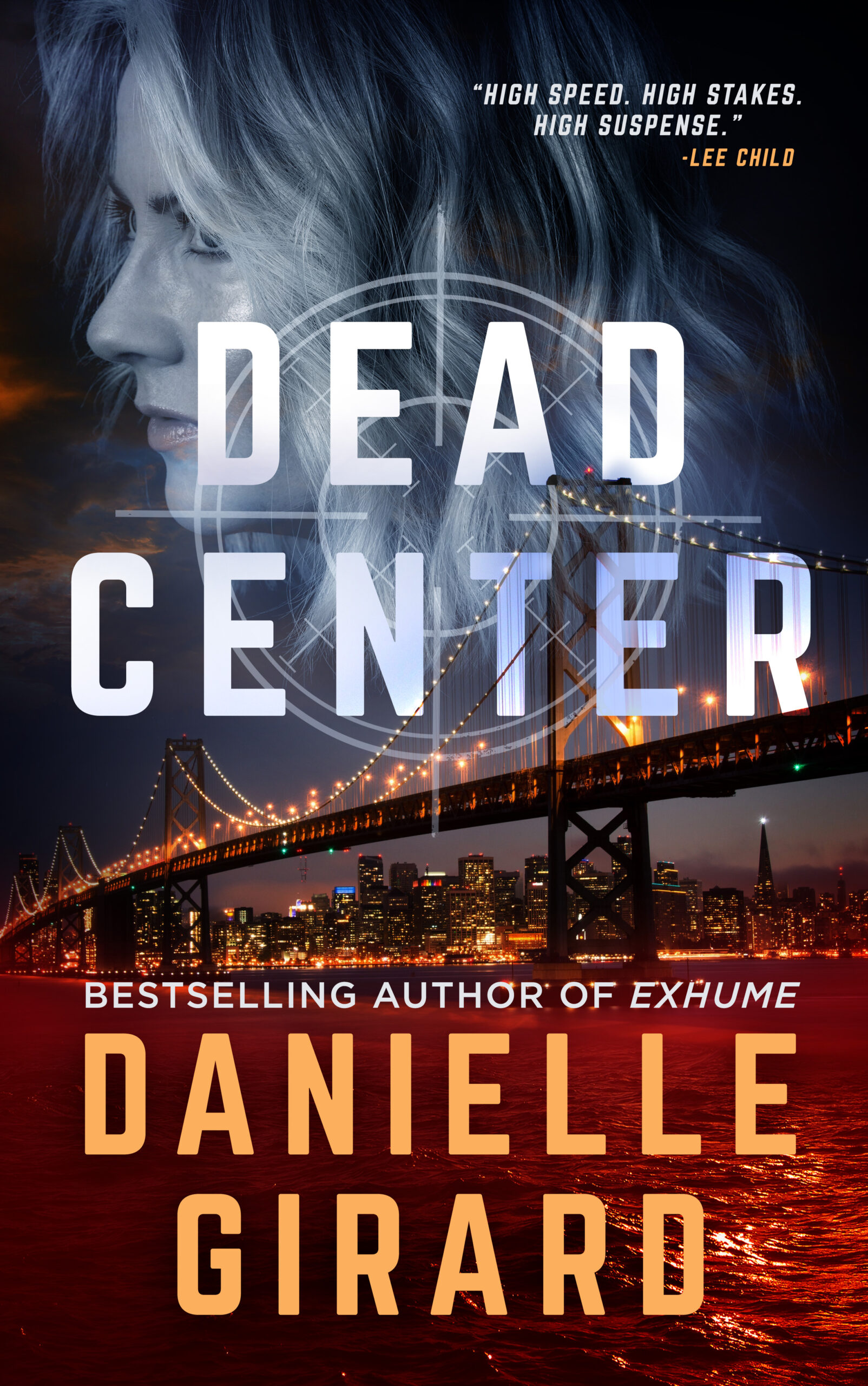 Founded fifteen years ago in a San Francisco Bar, the Rookie Club began as a tight-knit band of female police officers struggling for respect from their male peers. Jamie Vail was one of them. So was Natasha Devlin, the woman Jamie caught in bed with her husband.

When Natasha is murdered, Jamie wants nothing to do with the investigation. A seasoned inspector in the sex crimes department, she’s facing her own terrifying case- female officers brutalized by a serial killer who leaves no clues to his identity. Members of the Rookie Club are under attack, and a sick game is turning into a deadly vendetta.

But because a primary suspect holds the key to Natasha’s murder, Jamie must confront her past and hunt a killer who could be one of their own. Trapped between two violent cases, Jamie is close to becoming the killer’s ultimate prize….

““Utterly riveting [and] brilliantly plotted. A gritty new cop series that can beat out the ‘old boys network’
any day of the week.”“

““[Some] of the strongest female characters to have graced the genre in years.” “

—
New York Times bestselling author John Connolly
Join The LitRing Tribe
I am a(n):
We use cookies on our website to give you the most relevant experience by remembering your preferences and repeat visits. By clicking “Accept All”, you consent to the use of ALL the cookies. However, you may visit "Cookie Settings" to provide a controlled consent.
Cookie SettingsAccept All
Manage consent