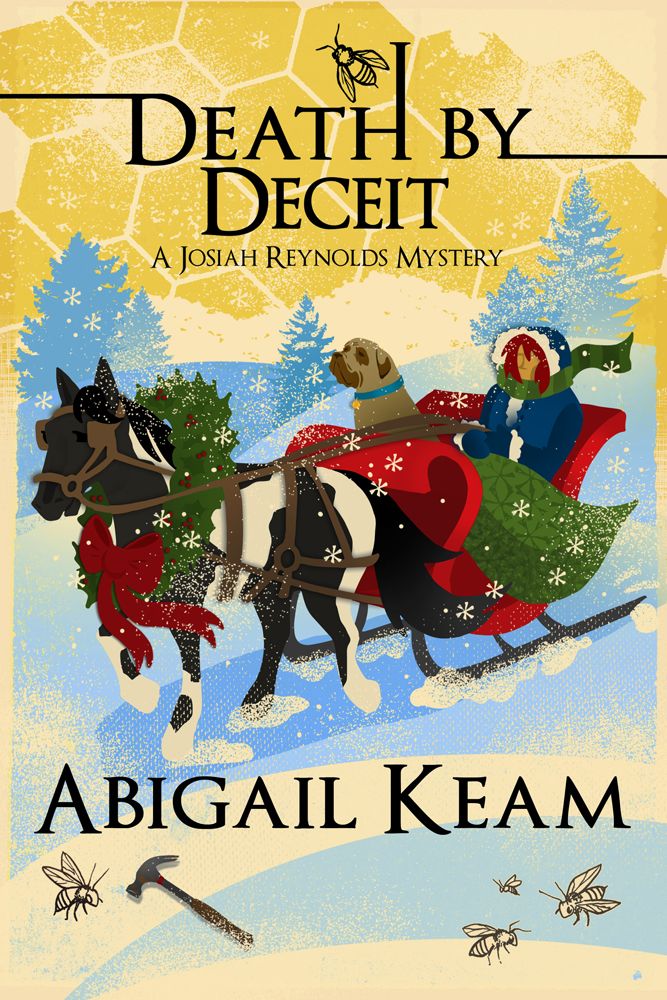 "Another great book in the series!" -J. Hamil, Amazon Review

Josiah Reynolds and her girlfriend had just seen a movie and were going home when they discover a dead body. Why does this always happen to Josiah? She learns the dead man was a reporter and a stranger to the Bluegrass.

The police believe his death is due to a botched robbery, but Josiah thinks otherwise and begins snooping around. When Detective Drake tells Josiah to back off, Josiah’s forensic psychiatrist boyfriend, Hunter, comes to the rescue and hires her to help investigate the case. Now Josiah has carte blanche to all the reports concerning the case, and they bear out her theory of what really happened to the dead reporter, but no one will listen. Josiah makes it her mission to unearth evidence that will prove her theory.

Josiah begins the dangerous game of finding out the truth in a world that hides its secrets among antebellum mansions, oak-cured bourbon, and million dollar horses grazing in emerald pastures. This is the world of the Bluegrass—a world of wealth, privilege, and now murder!