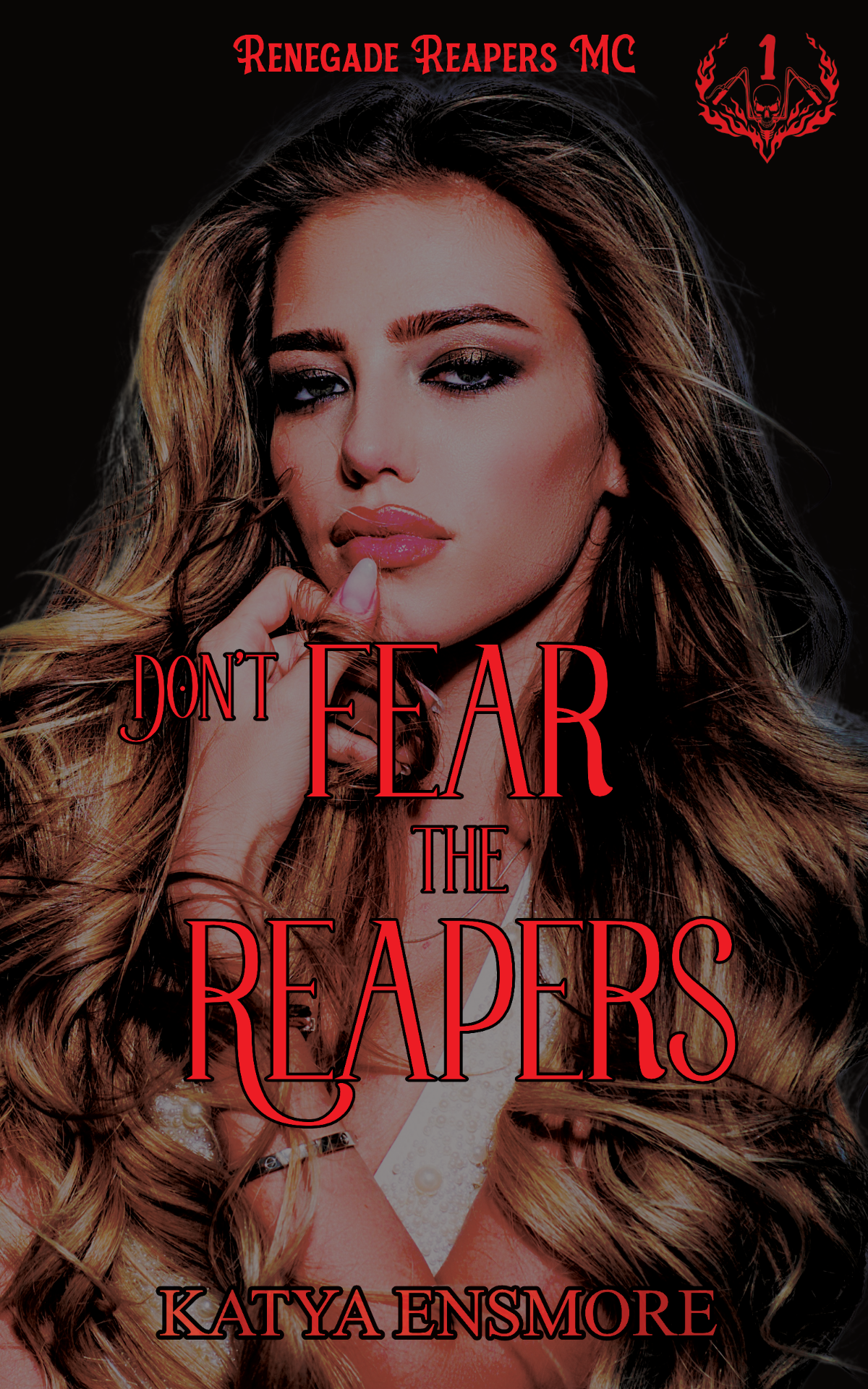 My name is Harleigh Rayne West.

My mom thought it would be cute to name me after my father’s vehicle of choice, but she changed the spelling on a whim because she thought it looked sophisticated.

When I was five, she died, so I called my brother, the President of the Renegade Reapers MC. He didn’t even know I existed, but he raised me like I was his own.

Now I’m making him proud (and equally scared) because I’m the first female member and Secretary for the MC.

Everyone outside of the MC thinks I’m just some stupid biker wh*re, including the cop who arrests me for assault.

My plan is working, because that’s exactly what I want them to think.

Then they won’t realize the one thing the MC tries to hide.

Out of all of their patched in members, current and past...

I’m the most dangerous.

“I’m all for the girl power in this book!“

“Surprising! I will definitely be reading the second book upon release just to see where the cliffhanger takes the storyline.“

—
Goodreads Review
Join The LitRing Tribe
I am a(n):
We use cookies on our website to give you the most relevant experience by remembering your preferences and repeat visits. By clicking “Accept All”, you consent to the use of ALL the cookies. However, you may visit "Cookie Settings" to provide a controlled consent.
Cookie SettingsAccept All
Manage consent