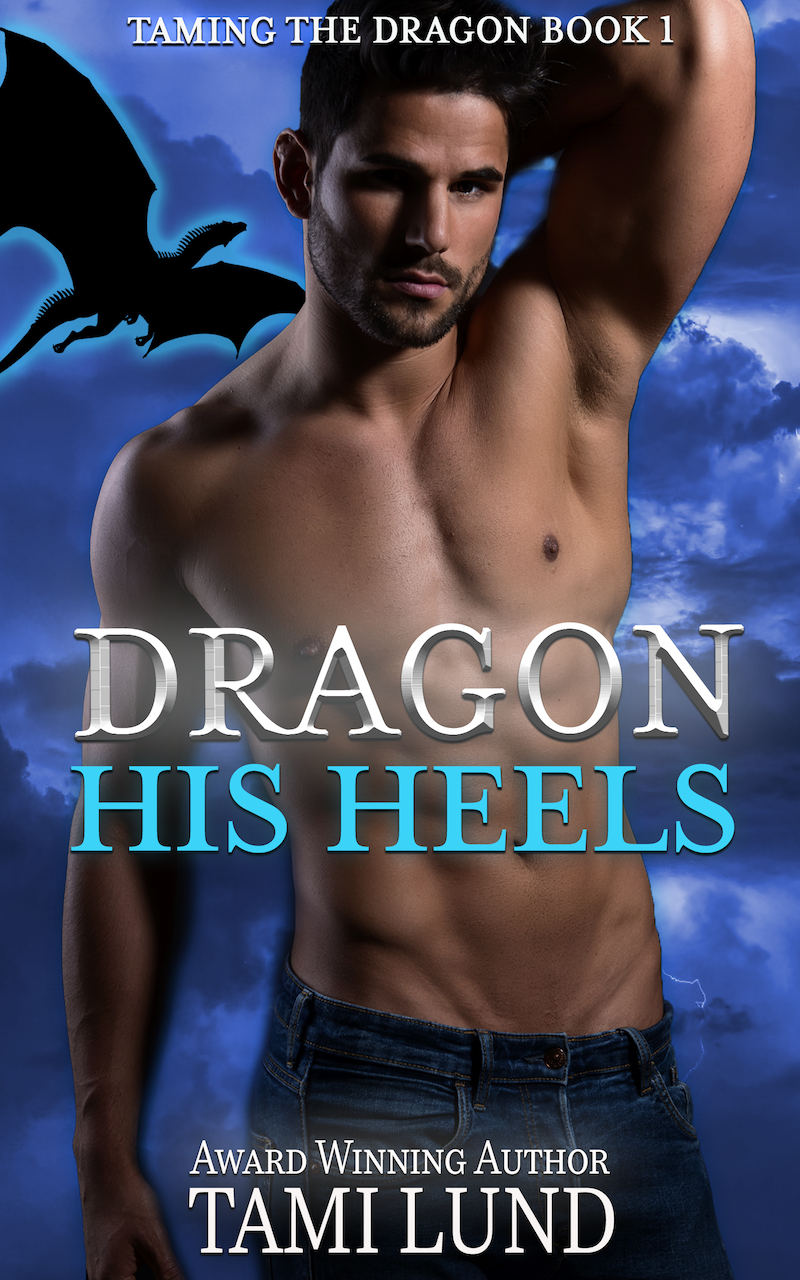 Gabriel Wilde is a reluctant dragon leader and now, a reluctant dad. Since he doesn’t know what the hell he’s doing, he enlists the aid of his trustworthy (and admittedly hot) PR manager, Talia Tatsuya.
Which is all fine and dandy until his dragon decides she’s their fated mate.

Taming the Dragon series:
Dragon His Heels
Hungry Like A Dragon
Dragon In Denial
Bewitching the Dragon
Let Go My Gargoyle