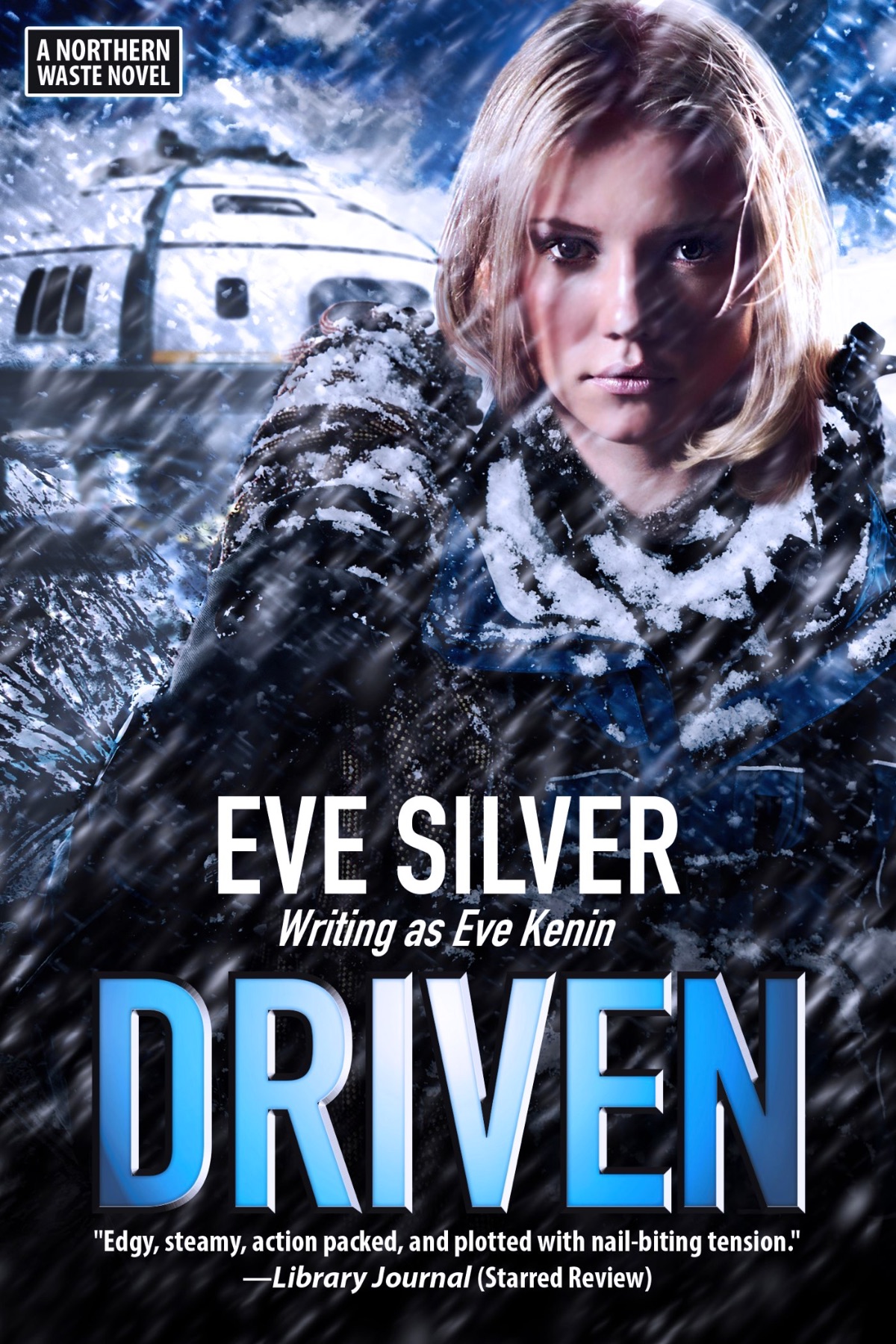 In the harsh Northern Waste where human life is worth little, ice trucker Raina Bowen has learned to keep her eyes open and her knife close at hand. She's spent her life on the run, one step ahead of the megalomaniac who hunts her. All she wants is to stay out of trouble and haul her load of grain to Gladow Station—but trouble finds her in the form of a sexy stranger called Wizard. He has the trucking pass she needs, and she's going to get it even if she has to drag him out of a brawl. She may have rescued him, but Raina's not foolish enough to see Wizard as anything close to helpless. He's hard and honed and full of secrets—secrets that may destroy them both.

As they race across the Waste, trying to outrun rival truckers, ice pirates, and the powerful man bent on their destruction, Raina's forced to admit that trouble's found her. And this time, there's nowhere left to run. 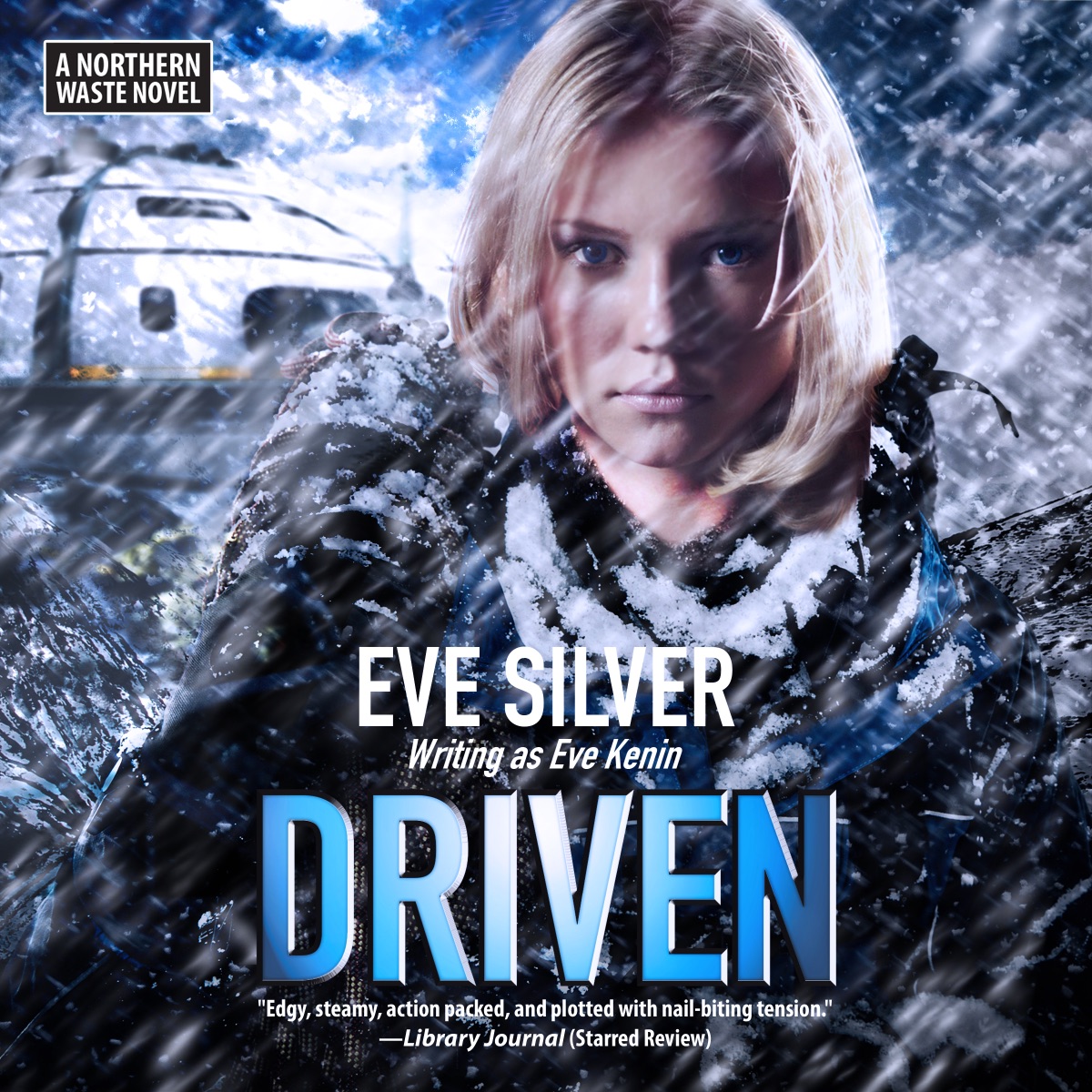 “Anyone looking for something different will find [Silver]’s steamy, sinewy universe great fun…“

“Ms. [Silver] has created an incredible world and Driven is one of the most entertaining books I’ve read all year.“

—
All About Romance
Join The LitRing Tribe
I am a(n):
We use cookies on our website to give you the most relevant experience by remembering your preferences and repeat visits. By clicking “Accept All”, you consent to the use of ALL the cookies. However, you may visit "Cookie Settings" to provide a controlled consent.
Cookie SettingsAccept All
Manage consent