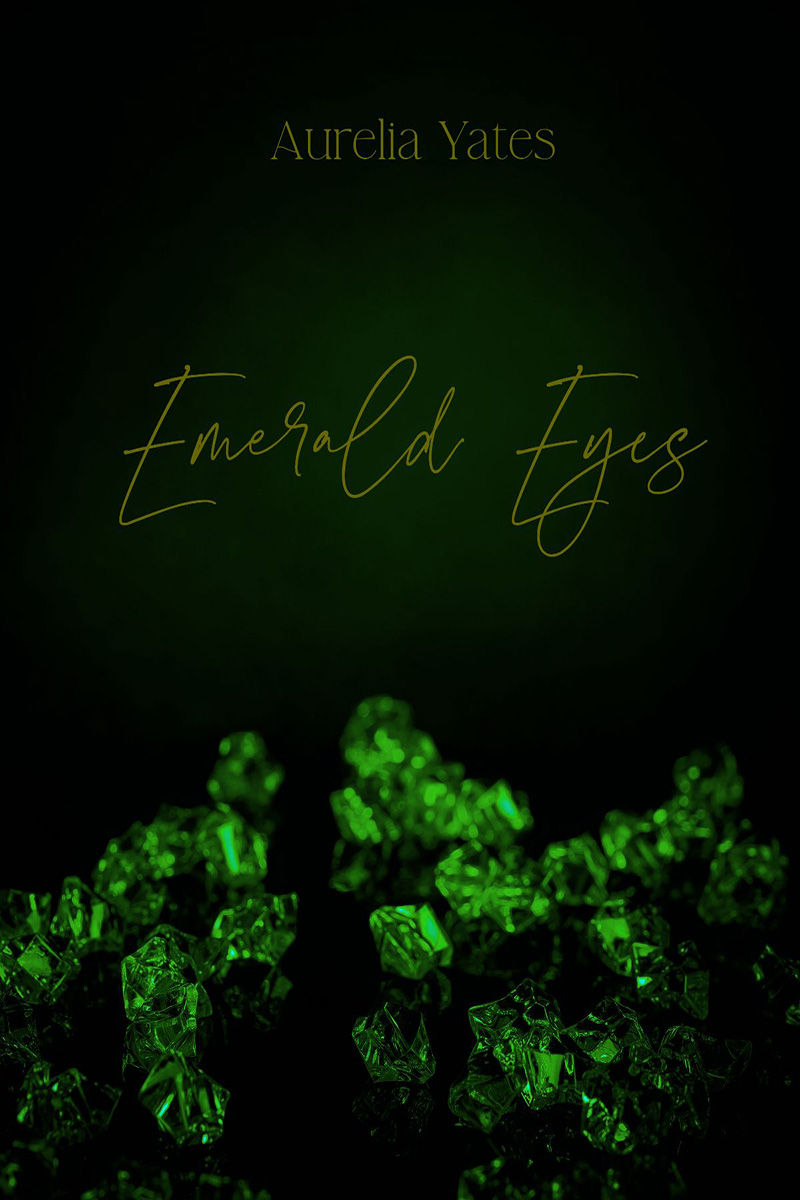 After the death of her mother and losing her job, Sarah realizes there’s nothing keeping her in the small town where she grew up, and she travels to New York to stay with her best friend. Upon her arrival, she literally falls for a sexy, dark man with mesmerizing emerald-green eyes.
Chance encounters continue to bring them together, and Sarah finds herself drawn into a sinful world she’s never known. Wilder is unlike any other man, and although she tries, she can’t resist him or his dominating temperament.
Try as she might, Wilder will not let Sarah escape him, and with a stalker coming after her, he is determined to protect her with everything he has—even when he has to punish her in the bedroom for disobeying his commands. 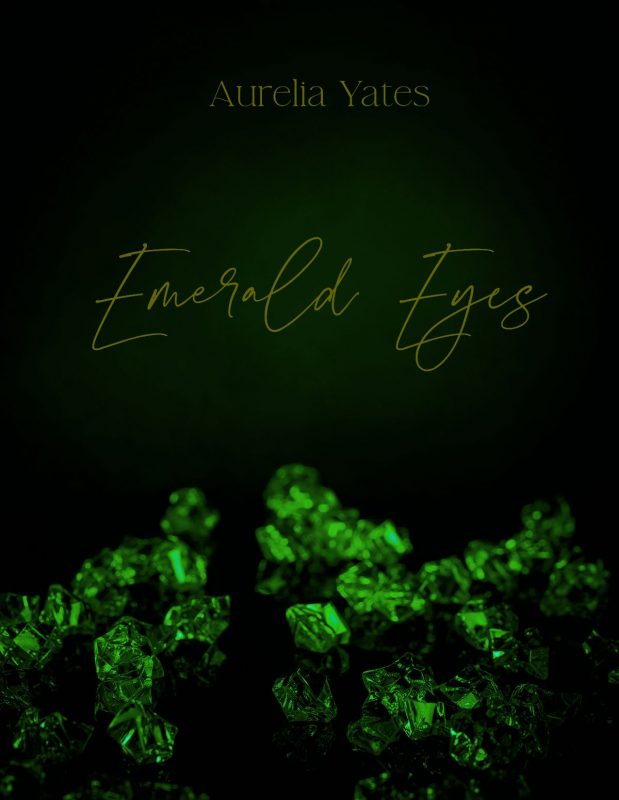 “Irish Mafia, Alpha Male, He’ll Burn the World Down for Her Vibes ✔✔✔ Yes, Please..Emerald Eyes by Aurelia Yates is the First book in The Red Club Series. This is Wilder and Sarah story. Sarah lost her Mom in a car accident and after losing her job decides she needs a restart. She takes her Best Friends offer and visits her in NY. The first thing she does in NY is bump into a Gorgeous Man with Emerald eyes. Wilder is head of the Irish Mafia and is very good at what he does. He’s Ruthless and used to getting what he wants, when he wants and he wants her!! Sarah has some trouble ahead of her, lots of ups and downs but Wilder will be right by her side. This is a Dark and Dirty Read. I Loved Every Single Minute of Sarah and Wilder finding True Love through all the Chaos!! Definitely Your Next 5 Star Read.“

—
Sherrie Watkins - Book Reviewer
Join The LitRing Tribe
I am a(n):
We use cookies on our website to give you the most relevant experience by remembering your preferences and repeat visits. By clicking “Accept All”, you consent to the use of ALL the cookies. However, you may visit "Cookie Settings" to provide a controlled consent.
Cookie SettingsAccept All
Manage consent