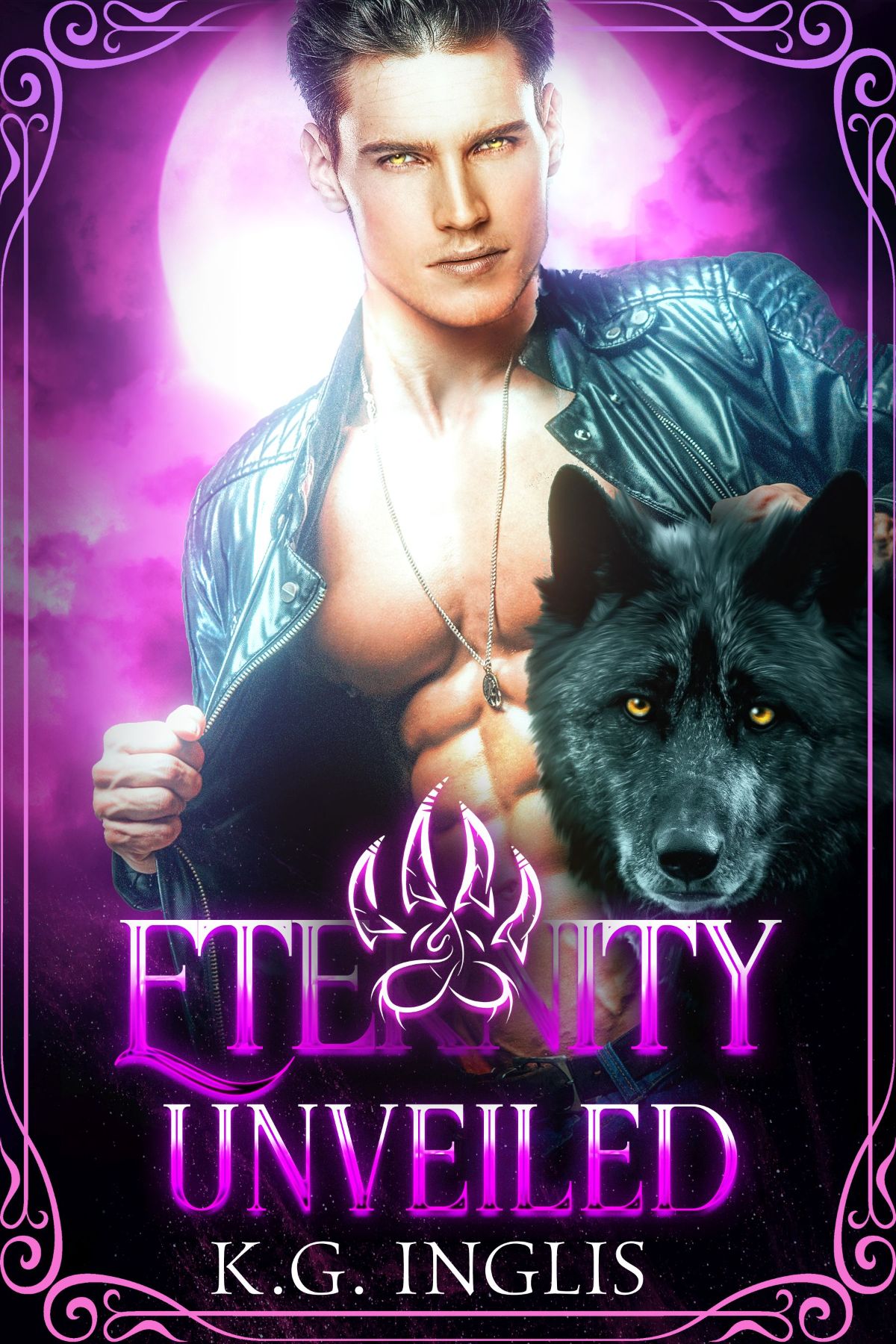 As an elite soldier, assassin and espionage specialist, Gary Sanders faces danger every day and he’s afraid of nothing…except the words “I love you.” Just a hint of commitment expectation has him running for an escape route.

Similarly, Holly’s preferred method of dating is swiping right on Tinder. By her own admission, she sucks at long term relationships.

So, when they’re tasked to work undercover together to find a missing priceless artefact at an exclusive Couples Therapy Retreat, things don’t go quite to plan. Uncovering the hidden artefact isn’t their only problem. Posing as a “real” couple proves dangerous in ways they hadn’t bargained for. There’s no escape when fiery passion threatens to ignite something intimately more binding between them.

Attending mandatory counselling, yoga, group activities and sharing a communal bathroom is bad enough, but when someone makes an attempt on Holly’s life, and a Guild operative is also discovered at the retreat, Sanders must step up his game.

Finding the artefact is essential to the world’s future, but Sanders soon discovers that keeping Holly safe is critical to his own survival.

“**Recommended and rated this book 5 stars
Book #9 in The Eternal Series, and luckily the author K.G. Inglis shows no sign to be willing to wrap it up soon….
I thought that if you add to your writing bowl and mix biblical characters, historical characters, vampires, lycans, wyverns (dragon shifters), angels, demons, nephilims, an Indian wedding complete with elephants, Bollywood dances, Leonardo da Vinci, Michelangelo and the Renaissant Florence of the Medici family, you would get the most absurd novel of all history of literature.
Well… was I wrong.
Eternity Unveiled, like the previous books in the series, is awesome!
K.G. Inglis’ imagination created a world so exciting and such engaging characters that I was unable to stop reading! The story line is entertaining, with twists and turns, funny scenes, hot sex … you won’t miss a single element that makes a PNR book epic. I love a good romance, of course, but I also need a good plot, and K.G. Inglis is definitely a master in what she writes.
Can’t wait for the next instalment!
*BookBub Review“

—
BookBub Reviewer
Join The LitRing Tribe
I am a(n):
We use cookies on our website to give you the most relevant experience by remembering your preferences and repeat visits. By clicking “Accept All”, you consent to the use of ALL the cookies. However, you may visit "Cookie Settings" to provide a controlled consent.
Cookie SettingsAccept All
Manage consent