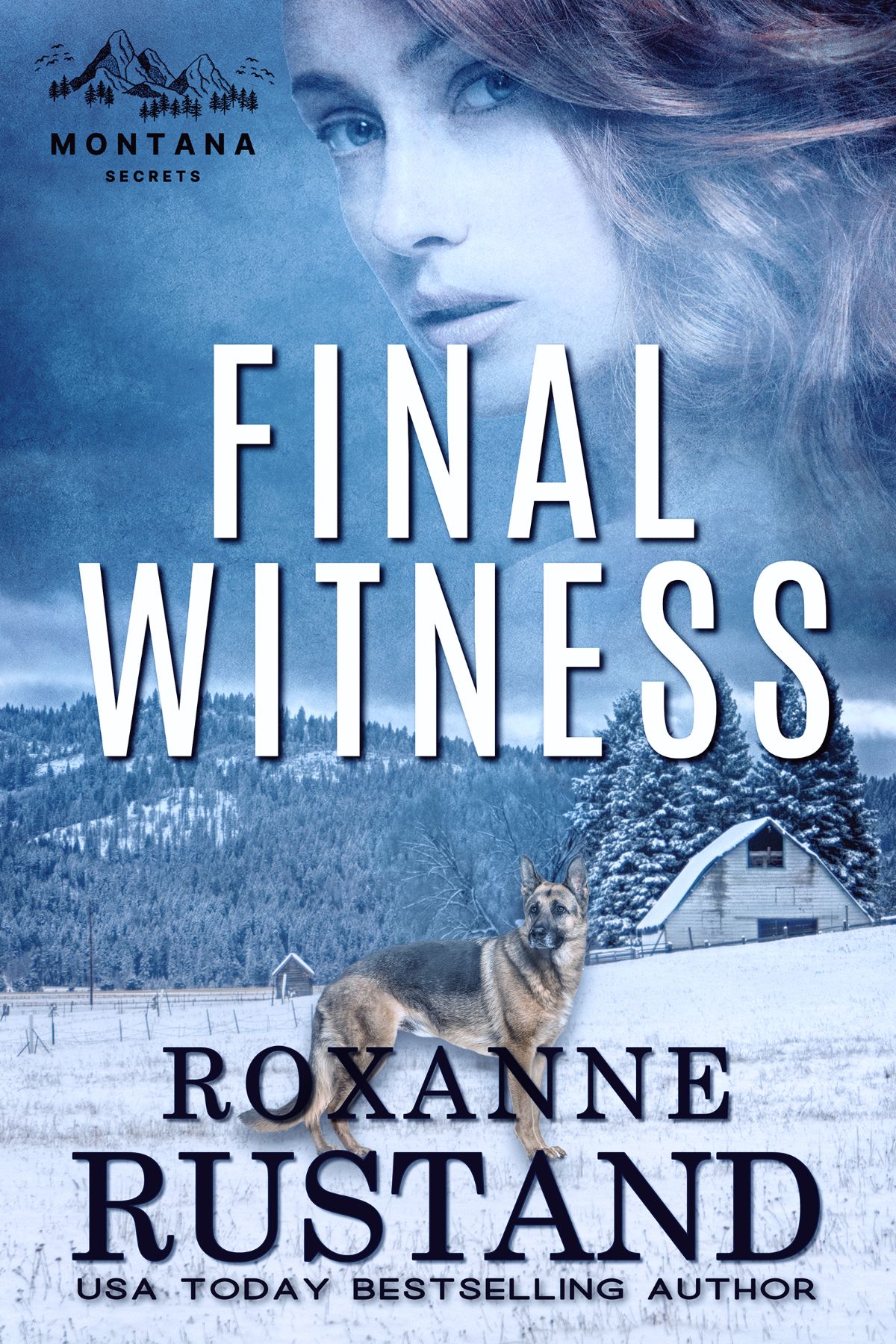 Emma has seen far too many people die--and now she's been framed for her father's murder by the witness protection officers who killed him. They were supposed to protect her. But now they just want to see her dead.

And now Emma is running for her life. If she can make it across the country, can she start a new life in some remote part of the Rockies and simply disappear? There's no one she can turn to, no one she dares trust…until she hides in a horse trailer to narrowly escape capture and ends up in the hands of a handsome rancher who doesn't believe her story.

Will he prove to be her protector, or will he turn her over to the authorities?