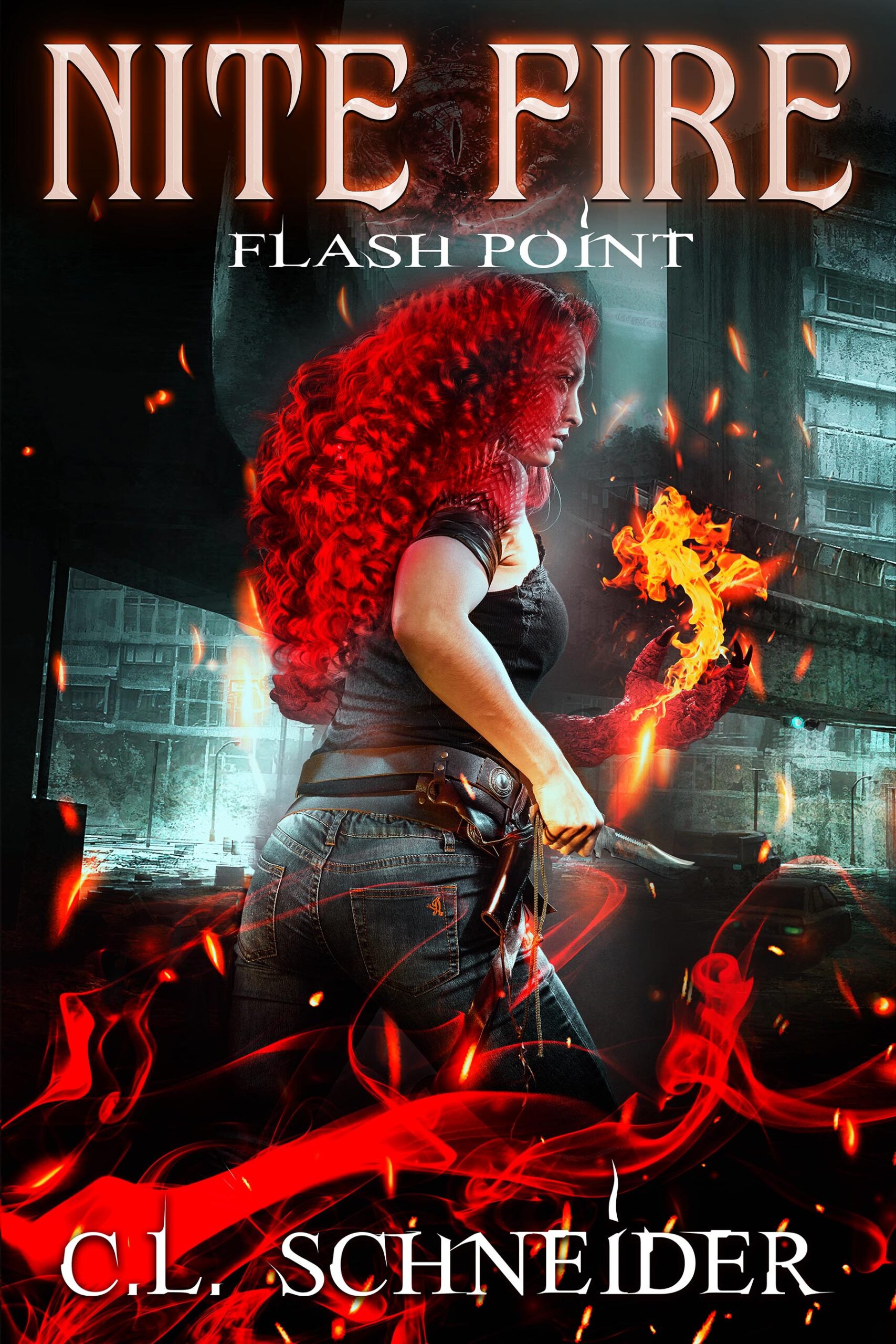 Not all things born in the shadows are meant to be pulled into the light.

Slated for execution, shapeshifting assassin, Dahlia Nite, flees her world to hide in the human realm. As payment for the shelter they unknowingly provide, Dahlia dedicates herself to protecting humans from what truly lives in the shadows. Moving from town to town, she hunts the creatures that threaten an unsuspecting human race; burying the truth that could destroy them all.

But the shadows are shifting. The lies are adding up. And when Sentinel City is threatened by a series of bizarre brutal murders, light is shed on what should never be seen. The secrets that have kept humanity in the dark for centuries are in danger of being exposed.

Wrestling with a lifetime of her own deceptions, Dahlia investigates the killings while simultaneously working to conceal their circumstances. But with each new murder, the little bit of peace she has found in this world begins to crumble. Each new clue leads her to the one place she thought to never go again. Home.

Flash Point is the award-winning first book in the Nite Fire Series. 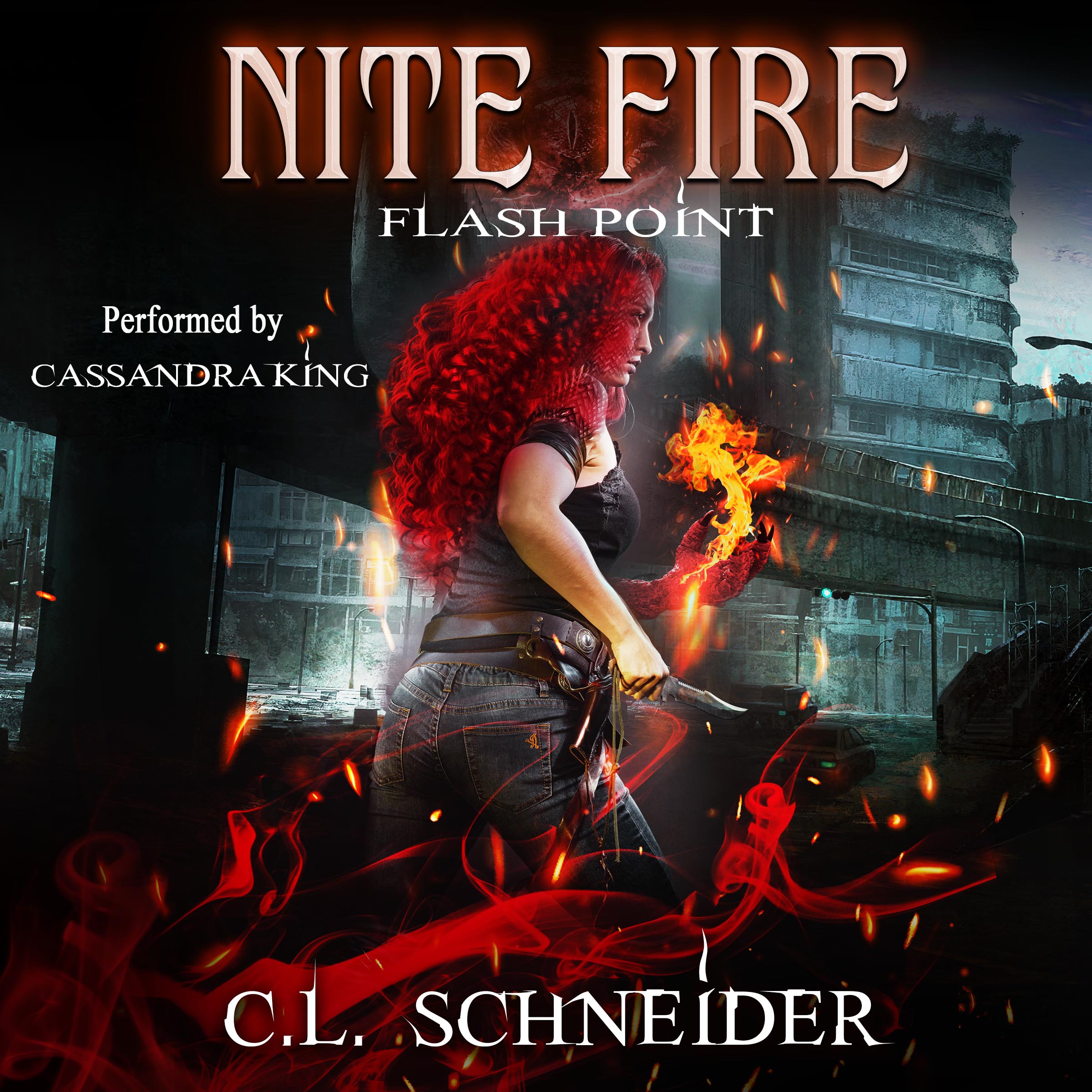 A shapeshifting assassin turned vigilante. A supernatural serial killer. An ancient conspiracy. A handsome detective determined to uncover the truth. Dive into this an action-packed roller coaster—with murder, mystery, mayhem, and dragons. Flash Point will have you on the edge of your seat, rethinking every myth and urban legend you’ve ever heard!

““It’s like Supernatural meets Jessica Jones while investigating an X-File!” “

““Fans of The Dresden Files will love this.”“

““Urban fantasy at its finest!”“

““The narration of the audiobook is fantastic.”“

““I was enchanted by Schneider’s dramatic prose, and Cassandra King did a fantastic job narrating. Her performance was very dynamic.” “

—
Audible Reviewer
Join The LitRing Tribe
I am a(n):
We use cookies on our website to give you the most relevant experience by remembering your preferences and repeat visits. By clicking “Accept All”, you consent to the use of ALL the cookies. However, you may visit "Cookie Settings" to provide a controlled consent.
Cookie SettingsAccept All
Manage consent