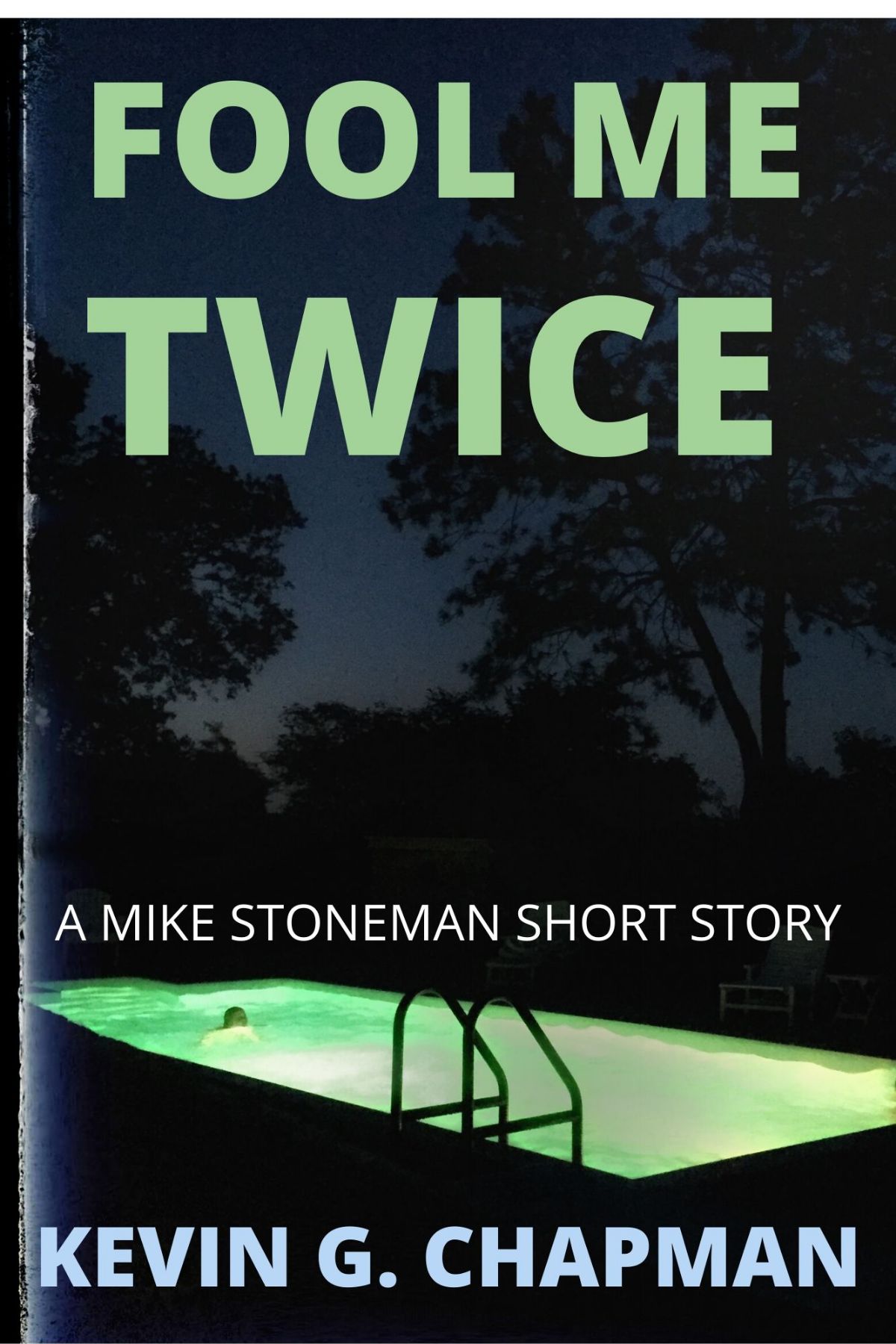 A wealthy but demanding father is dead in his own swimming pool. NYPD homicide detective Mike Stoneman is called in to investigate and gets the story from the man's spoiled teenage socialite daughter. She says the accident happened after he hit her. The guy had a history, and there were a variety of drugs in his system, along with alcohol. Poor little rich girl, right? Years later, when the same woman's abusive boyfriend bloodies up the same pool, Mike is called in again. Is the sexy internet darling extremely unlucky -- or a killer? This short story is the first appearance of detective Mike Stoneman. Fool Me Twice won first prize in a 2012 short story writing contest, and was later adapted into the award-winning Mike Stoneman Thriller series. Come meet Mike, then continue reading the series.