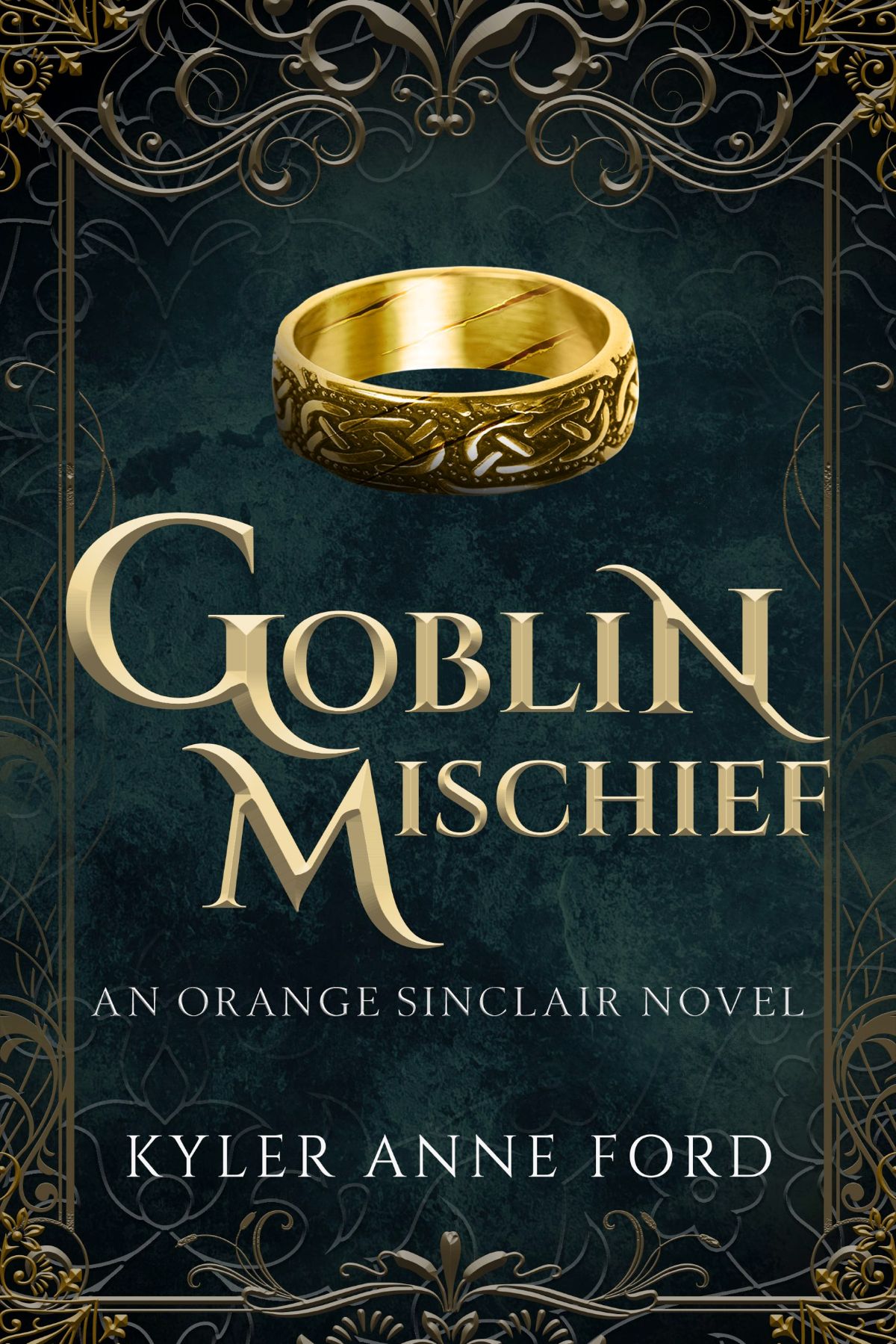 The only reason I'm not in federal prison for domestic terrorism is because the FBI can't arrest someone for being a goblin.

It turns out, I'm not just any goblin. My estranged father was the king of goblins. The rest of the magical world is, shall we say, not thrilled. Because I know nothing about magic, and a supernatural creature is threatening the entire world order and the highest echelons of government.

It's not me, but no other supernatural or law enforcement believes that. I have only days to escape from jail, clear my name, and figure out how to bring him down before he destroys the world as we know it.

Oh, and flambés an insignificant goblin and the one person who's earned my trust.

““Great characters, a well-constructed storyline, and scenes packed with action.”“

““I loved this intriguing story, it had humour, suspense, and magic. I loved Orange, she is determined and certainly unusual.”“

“Kyler Anne Ford has really delivered with this paranormal action book. There is mystery, drama, battles, danger, and humor.”“