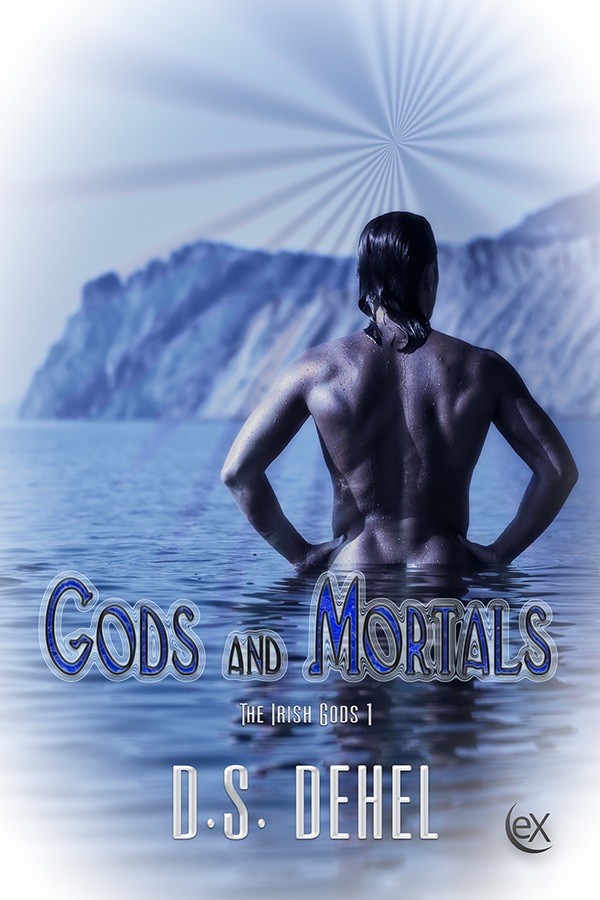 Maeve Devlin has no idea what to expect when she travels to Ireland for a vacation, but definitely not the supernatural or an old god obsessed with her. What should be a fun time reconnecting with an old love interest first turns thrilling, then confusing, when two men seem interested in a fling. And what’s with all the birds?

But when The Man with eyes like the sea— the man she’s dreamed of her entire life—appears, her life spirals out of control, and she’s thrust into a world of gods and heroes, magic and love. When gods and mortals collide, nothing goes well.

Gods and Mortals, the first book in the Irish Gods series, introduces us to modern day Ireland, a place where the old and new exists side by side, and the old gods mingle with mankind. It tells the tale of Maeve Devlin and the man she was destined for, and the one god daring to claim her for his very own.

“Interwoven with womanly insecurity and a healthy dose of Celtic myth and folklore, this book has left me waiting and anticipating Book 2 and any others in the series. I thoroughly enjoyed this novel and found myself sneaking time to read on my phone every moment I had a chance.“