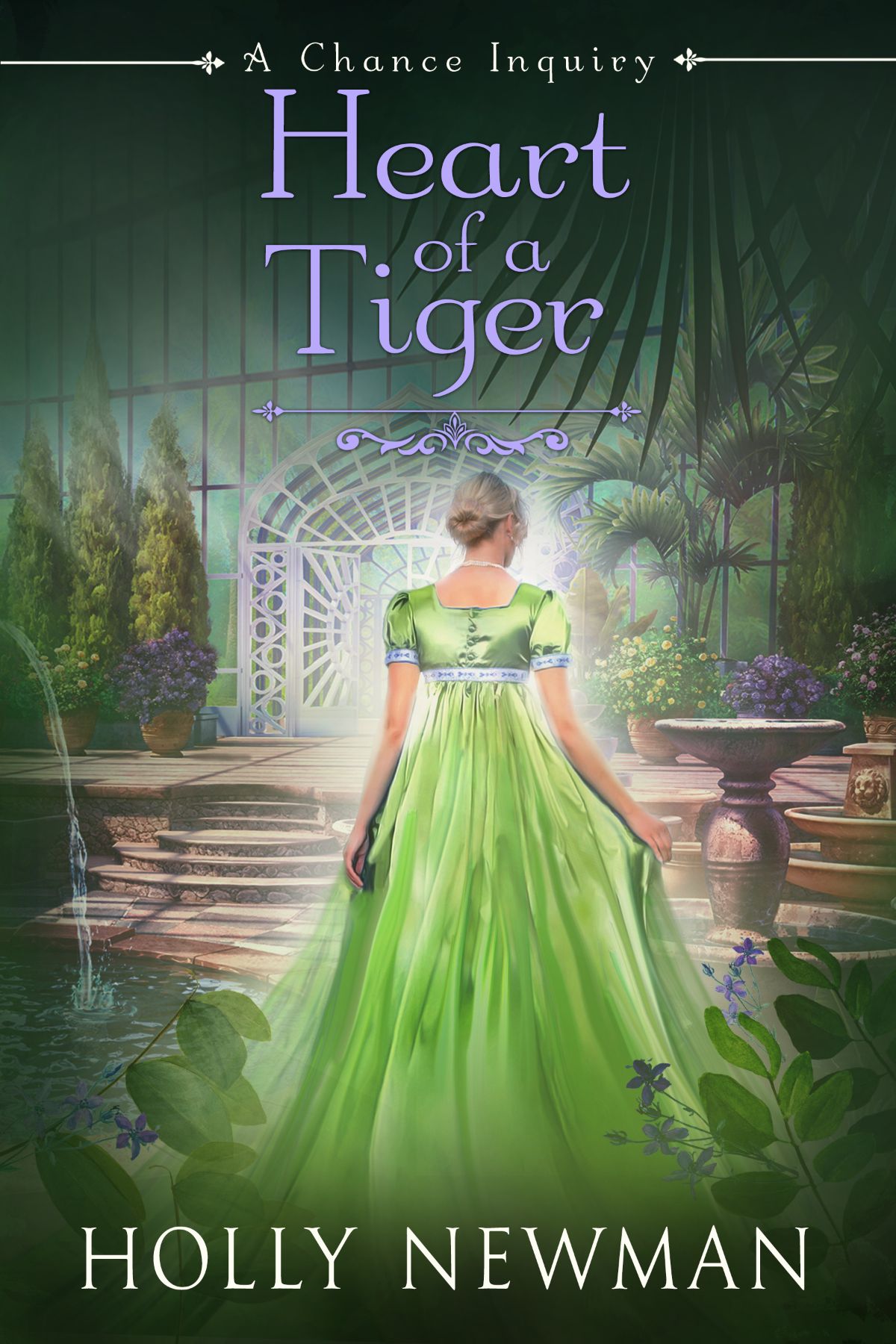 Heart of a Tiger

For the past six months, since solving the thefts of England's subsidies meant for its war allies, Lady Cecilia and Sir James Branstoke have concentrated on renovating their estate in Kent. But with most of the work done, and winter approaching, Lady Cecilia is restless. She doesn't want to hibernate like a bear for the winter. Her husband, Sir James Branstoke, cautions her to be careful of what she wishes for.

When David Thornbridge sends word to them that someone has kidnapped a child from The East India Company dock, Cecilia and James immediately return to London to investigate. To their horror, they learn the child is the nephew of their friend, the Earl of Soothcoor. The Branstokes take in the child's nursemaid, and with the help of her, a Bow Street Runner, and Mr. Thornbridge, they search London for the child.

Their investigation leads them from warehouses, to a society musical entertainment, and to the rooftops and chimneys of London. And just when they rescue the child, murder occurs. For kidnapping the child was only a small part of a monstrous plan to hold the power of life and death in one man's hands—for a profit. 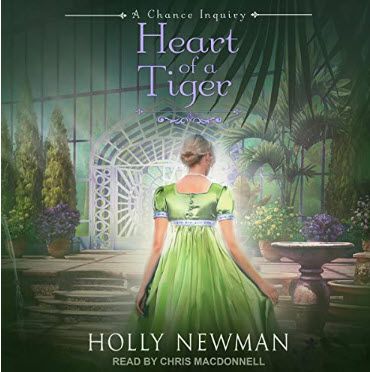 “Many twists and turns to maintain the readers interest.“

“I found this story thoroughly enjoyable. It had charming characters and witty writing. The twists wound into turns all the way through the story.“