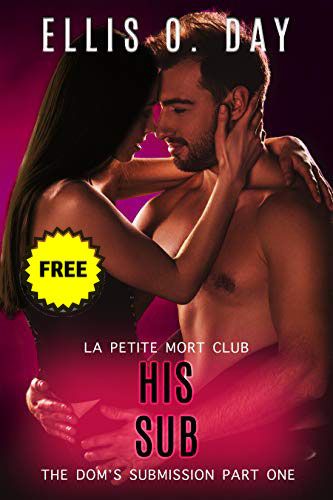 Terry is rich, attractive and all Dom.
When he sees something he likes, or more accurately, something his d**k likes, he gets it.

It’s obvious she doesn’t belong at La Petite Mort Club and he can’t help following her. She needs someone to look out for her. She’s a little rabbit in a club full of predators. When she gets herself into a situation, he has no choice but to rescue her.

When he realizes that she’s a natural submissive and innocent of the kinkier side of sex, he’ll stop at nothing to have. He can’t wait to show her how good it’ll feel when she surrenders to his desires.

Maggie had no idea that the club she was going to was a “sex” club.
She tries not to look, but there are people doing it everywhere.
She is not getting turned on by it. Not at all. Really, she isn’t.
All she has to do, is find her friend and get out of there.

Of course, that’s easier said than done. Not only has she bumped into just about every person in the club, but one of the men—a very handsome and extremely rude stranger—not only follows her, but suggests that they “do it” in the hallway. As if she’d ever do something like that. She’s a recently divorced, mother of three, not some wild, young woman.

She tells him, in no uncertain terms, what she thinks of his suggestion but then, she finds herself in a dangerous situation. Will the rude stranger save her, or will he turn out to be even more dangerous than the others? 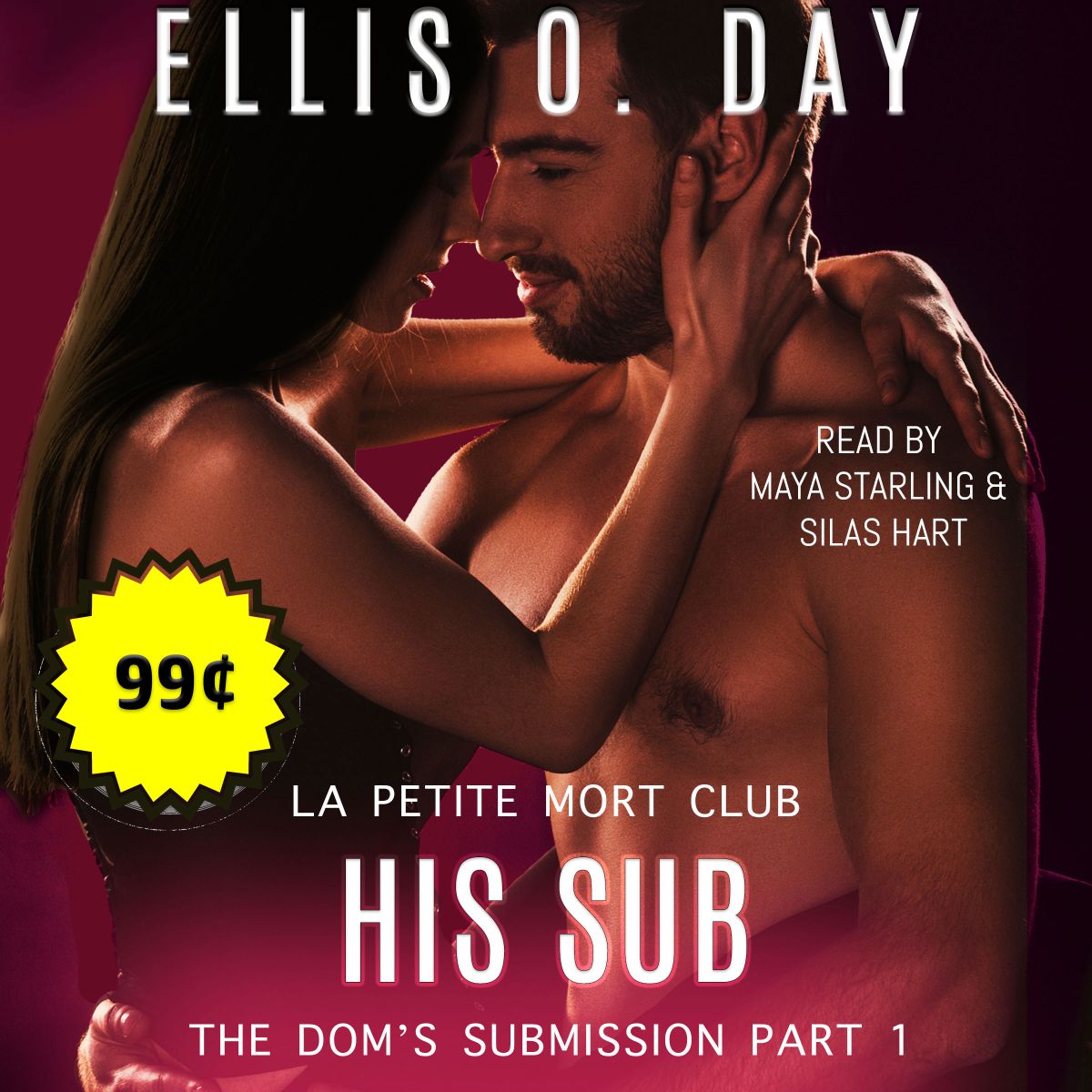 “Ellis O. Day has delivered a powerful scenario between a strong experienced Dom and a vanilla single mother of three. Relatable? Oh yeah. The storyline kept me glued to the pages with a plot that continues to expand in details the further I read. Terry, aka Sir, and Maggie, his little rabbit, will keep the tingles and butterflies active throughout their entire story.“

—
Bookbub Reviewer
Join The LitRing Tribe
I am a(n):
We use cookies on our website to give you the most relevant experience by remembering your preferences and repeat visits. By clicking “Accept All”, you consent to the use of ALL the cookies. However, you may visit "Cookie Settings" to provide a controlled consent.
Cookie SettingsAccept All
Manage consent