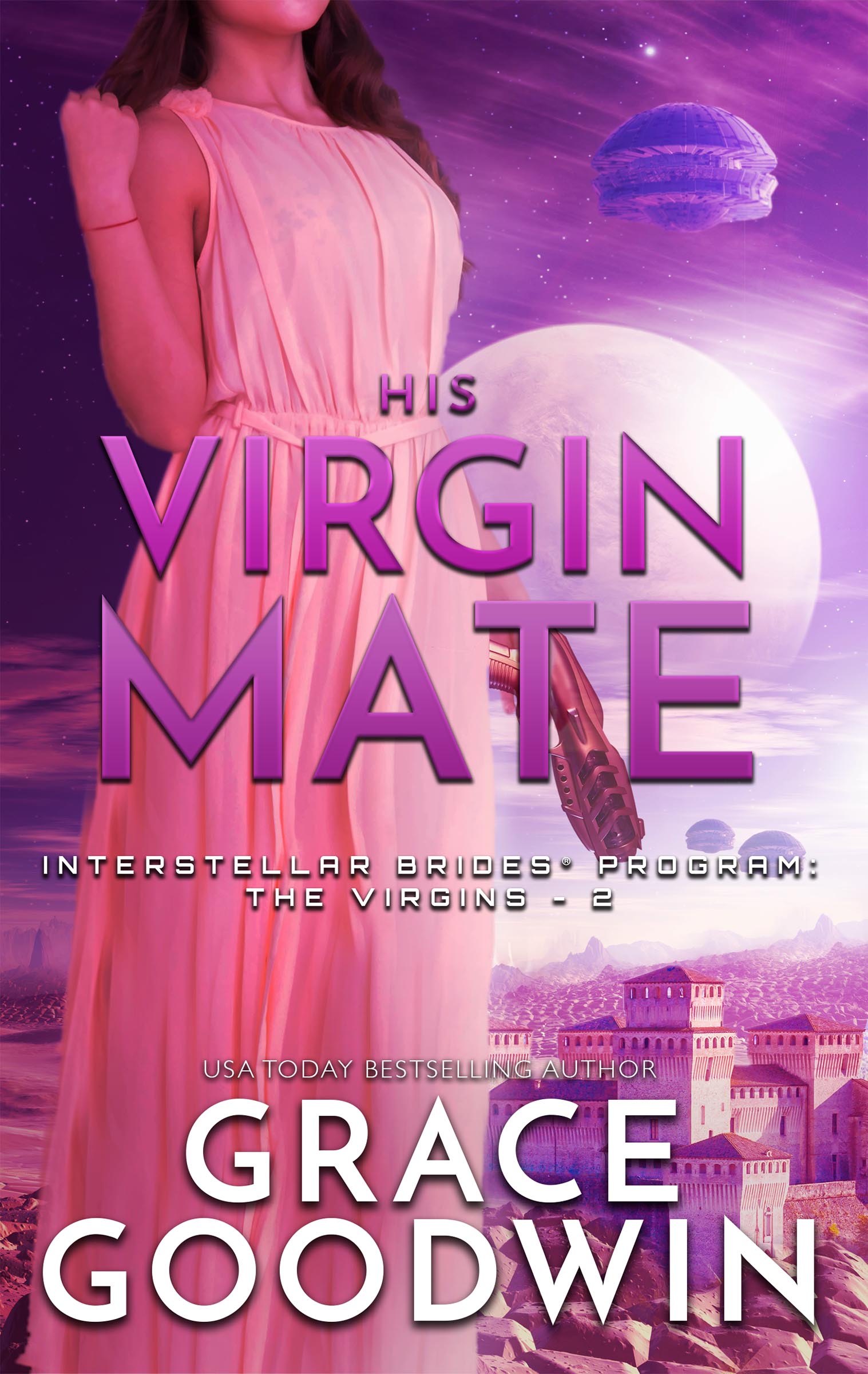 One look, one touch, and there is no denying the heat…

Twenty-one and single, Alexis Lopez hopes her lackluster response to men is a problem she’s eager to solve by volunteering for the Interstellar Brides Program. One look at the large, dominant alien who claims she belongs to him sets her body on fire. When he tells her, in explicit detail, how he’ll claim her in every way, she is eager to give her mate everything, body and soul.

Von of Everis is a ruthless and high ranking Hunter who’s spent years fighting in the Hive wars. But his bed, and his life, are empty until Alexis arrives. One look at his innocent little bride and he knows she belongs to him.

Simple, right? Nope. The match is challenged by one of the most feared warriors on the planet and stolen kisses and mind-numbing pleasure won’t save Von from a deadly duel. But Von is a Hunter, a warrior, a protector, and someone is trying to take what belongs to him. Only him. He will do whatever it takes to protect, save and claim his virgin mate.

““Virgin Mate – A wickedly romantic love story, with an alpha male and entrancing virgin bride. Cant wait for the next love story in the series !!”“

—
Sharon C.
Join The LitRing Tribe
I am a(n):
We use cookies on our website to give you the most relevant experience by remembering your preferences and repeat visits. By clicking “Accept All”, you consent to the use of ALL the cookies. However, you may visit "Cookie Settings" to provide a controlled consent.
Cookie SettingsAccept All
Manage consent