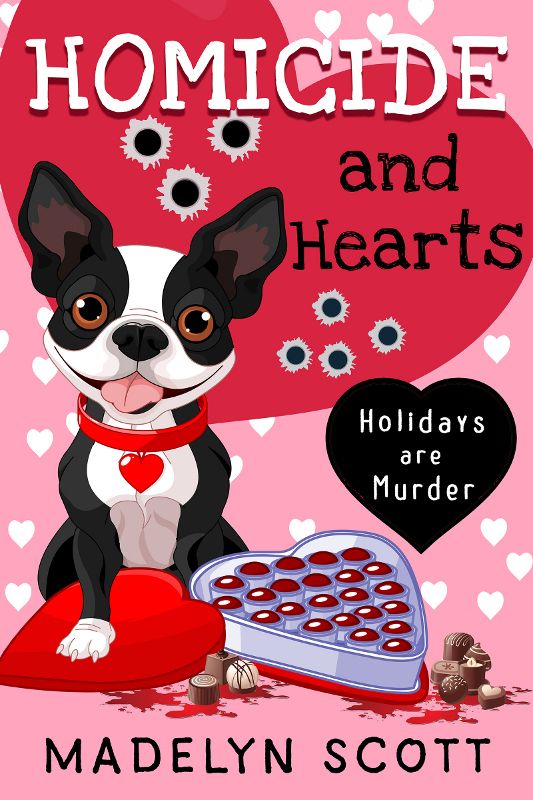 When a crotchety old veterinarian is killed, prime suspects Lucy and her new friend Millie become embroiled in a puzzling murder investigation.

Considering the victim’s personality, almost anyone in town with a pet could be considered a suspect, not to mention the slew of disgruntled employees. But unfortunately, Lucy keeps running into dead ends.

Her dog Ollie is determined to help until a serious stomachache leaves Lucy wondering what in the world he could have eaten now? That’s a mystery that can only be solved by someone whose mysterious good looks have the townspeople of Shongoloo’s tongues wagging—the handsome new vet. But could his appearance be more than just a coincidence?

Follow Lucy as her search for clues leads her down an unexpected path, and she discovers that sometimes when the past and the present collide, the result can be deadly.